Skip to content
Home>> Sports>>After Cyberpunk 2077 Its Path of Exile 3.13 That Has Been Delayed

Path of Exile official Twitter account has finally made the announcement that they will be delaying the Path of Exile 3.13 end-game expansion till January. The news did come as a shock to players but the reason for the delay was a justifiable one, to say the least. You see, Cyberpunk 2077 also announced that they will be delaying the release of the game till December 10. Now if you are thinking about what Cyberpunk 2077 release delay has to do with Path of exile then you either are severely underestimating the hype around Cyberpunk 2077 or don’t play games like Path of Exile.

We were previously targeting a launch date of December 11 for our 3.13 expansion. Yesterday, CD Projekt Red announced that Cyberpunk 2077 will now be released on December 10. We have decided to delay the release of Path of Exile 3.13 until January.https://t.co/Jw7PXnd4Bf pic.twitter.com/sL3npV4eH6

Gamers who do play Path of Exile understand the reason for the delay and so do we. The previous date for releasing the Path of Exile 3.13 expansion was set on December 11 which was now clashing with the new release date of Cyberpunk 2077. If the devs at Path of Exile had released the game on December 11 then it would have made the release seem far less important and would have been overshadowed by Cyberpunk. No one wants that to happen and least of all the game developers. On the Path of Exile website, a proper detailed explanation was given about the delay. Here is what the devs had to say about the delay.

We were previously targeting a launch date of December 11 for our 3.13 end-game expansion. As we discussed last week, our new development methodology gives us confidence that we’d be able to hit this date with a high-quality expansion. Yesterday, CD Projekt Red announced that Cyberpunk 2077 will now be released on December 10. We do not want to put our players in a position of having to choose between these two games, so we have decided to step out of the way and delay the release of Path of Exile 3.13 until January.
We still expect to finish 3.13 by early/mid-December. The scope of this expansion will remain unchanged. During the month of the delay before release, we will start work on the 3.14 expansion.
So that you still have some interesting Path of Exile stuff to play over the Christmas/New Year break, we’re planning to run at least one multi-week event (for example, Flashback). We’ll confirm the details of these event(s) once we have put together a plan.
While this delay will hopefully not affect our development schedule, it will probably cause our release schedule to change a little bit during 2021. We’ll post details about this as soon as we have more information about these dates and when we’ll be announcing 3.13. In the meantime, let’s all get out our Albino Rhoa Feathers and pray to Kuduku that they don’t delay again.

Djokovic marks Italian teenager Sinner as a potential number one 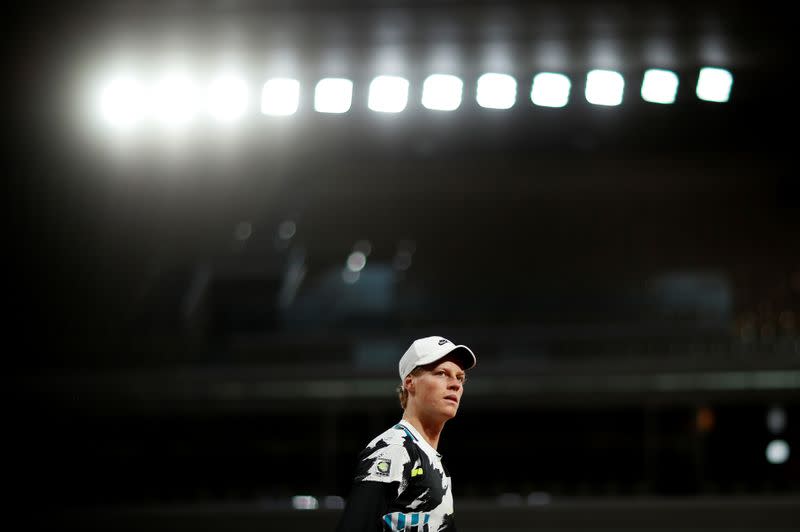 Marvel’s Avengers’ Fixes a Major Bug In the Latest Patch

Plan B as in BYU: Cougars face Chanticleers on short notice 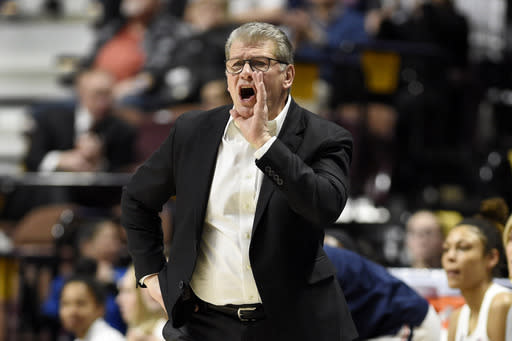 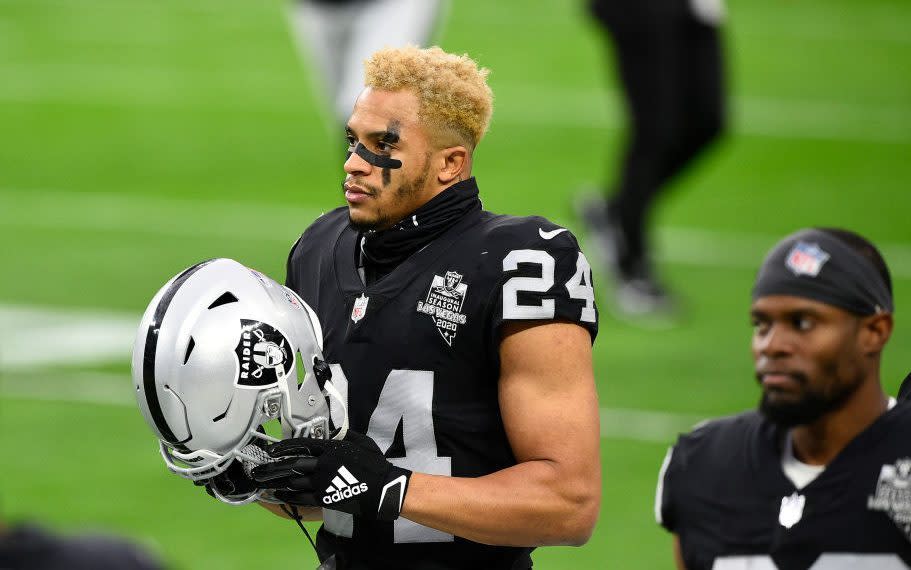