SNK and King of Fighters fans’ hearts skipped a beat yesterday. On January 6th, SNK was set to release the King of Fighters XV trailer and unveil Samurai Shodown Season Pass 3, but that was postponed at the last minute. Then, the next day, they announced King of Fighters XIV Ultimate Edition, which kind of took fans by surprise. Later that day, SNK hit us with with a sucker punch by going forward with their announcements intended for the day before. Hit your opponents while they’re off balance is a good fighting tip, I guess.

There are sure to be dozens of fighters for players to choose from, but the initial trailer shows us just six of the most iconic characters of the King of Fighters franchise. We see Kyo, Benimaru, Leona, Mai, K’, and the protagonist of the game Shun’Ei. There is not a ton of variety shown here between the quick cuts of match intros and super moves. The graphics look more cell shaded than King of Fighters XIV, making the game a little sharper. The trailer ends with a planned release date somewhere in 2021 that SNK can hopefully meet.

Last month, we got a teaser from the KoF creators, showing off some concept art for King of Fighters XV. The series has a colorful cast of characters to fill this game’s roster with, so hopefully we see more characters in the coming months. King of Fighters XV is expected to come out in 2021 on undisclosed platforms.

Are you excited for the KoF XV? Let us know in the comments below.

COG Considers: Death Threats – But Why, Though?

Medal of Honor: Above and Beyond Gets Multiplayer Reveal | COGconnected 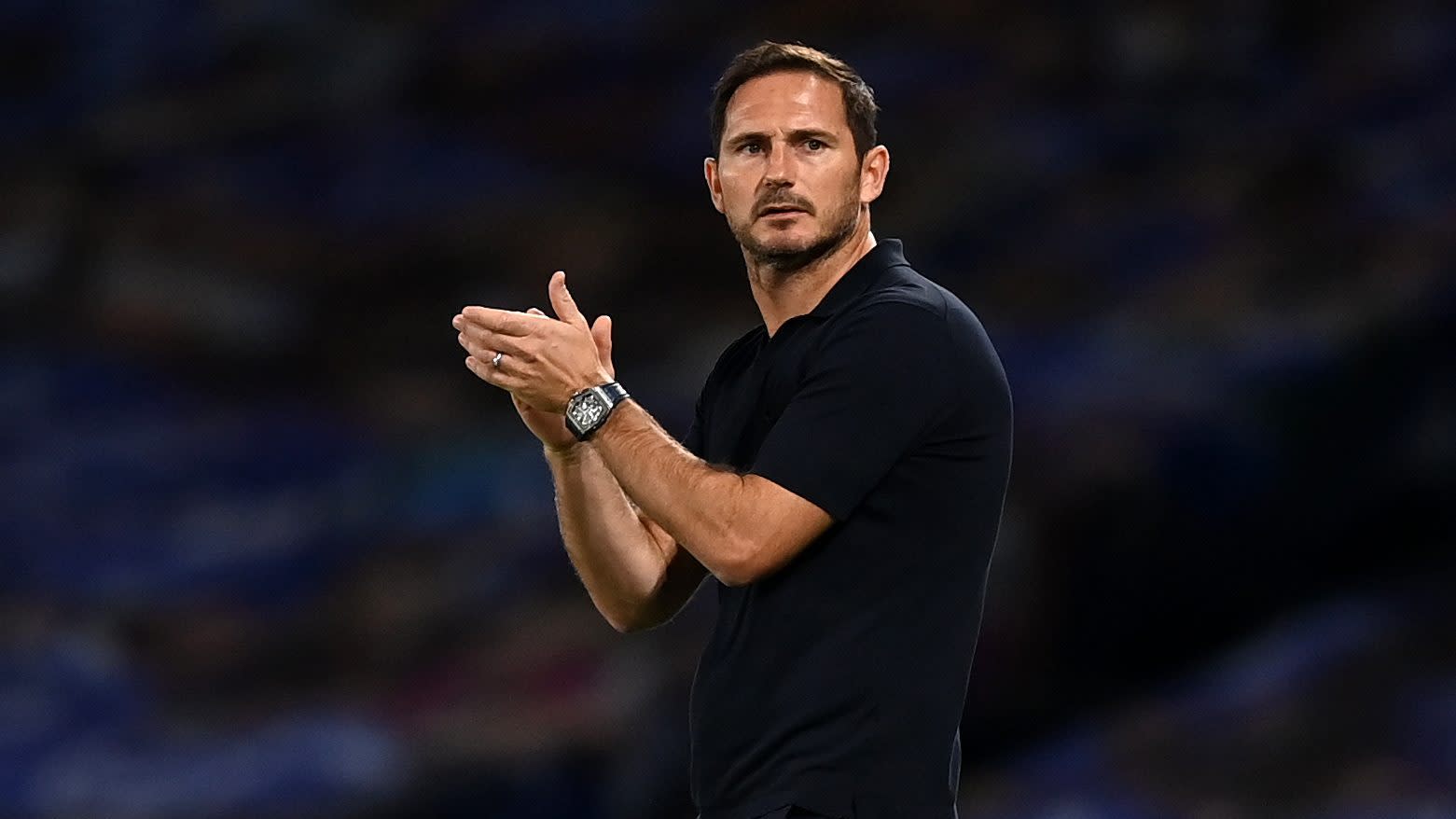 How Jansen Returned to Form After Losing Dodgers’ Closer Role