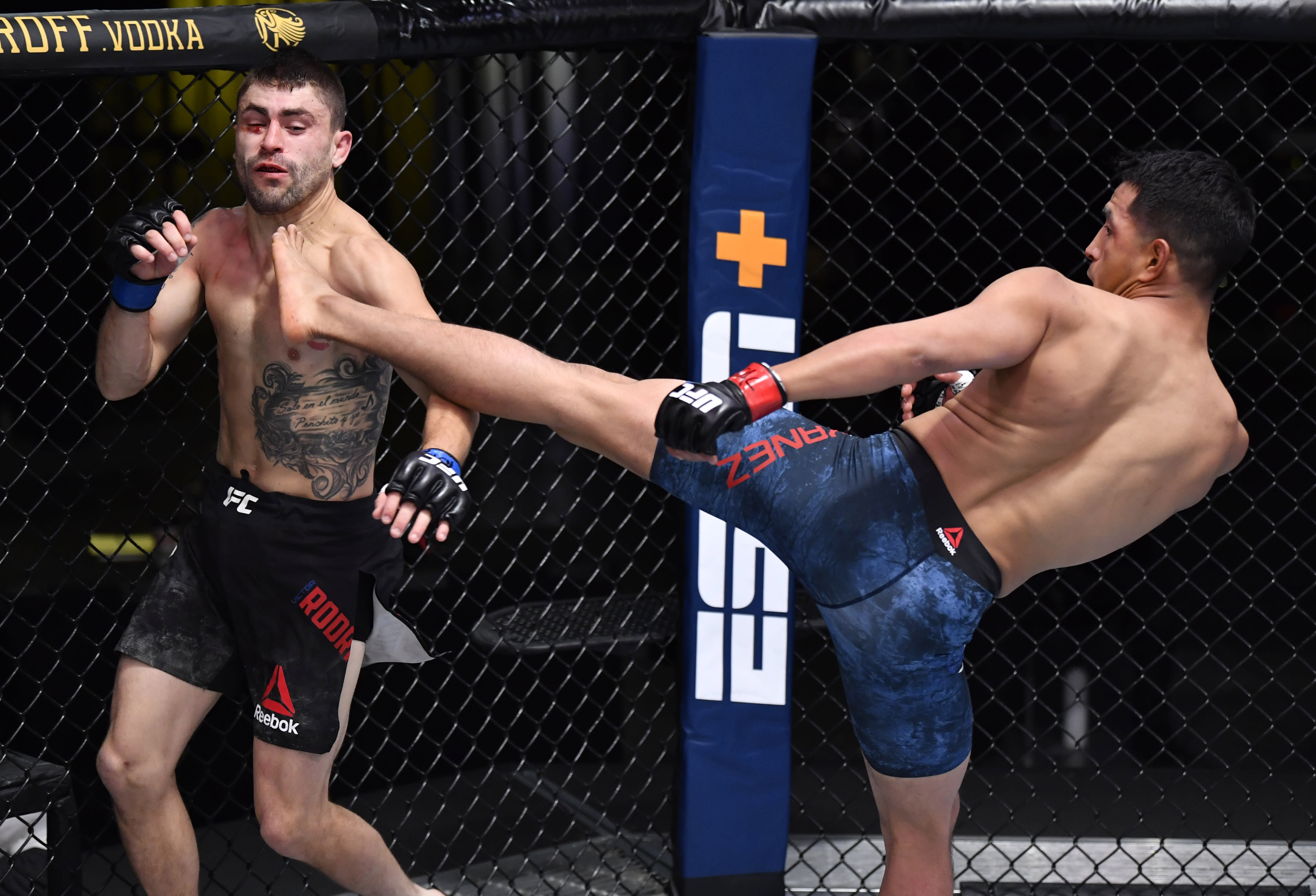 LAS VEGAS — The fighters on the preliminary card of UFC Vegas 12 on Saturday at Apex competed as if they were trying to honor Anderson Silva, the former middleweight champion who will fight Uriah Hall in the main event.

Silva was known for bringing fans out of their seats routinely during his legendary career, which he said would probably end on Saturday.

Five of the six fights on the preliminary card ended in finishes, and the only one that didn’t featured a running commentary from Sean Strickland as he beat down Jack Marshman.

UFC newcomer Adrian Yanez made a mark in his bantamweight bout with Victor Rodriguez, using a sharp right hand to set up a finish. Yanez landed two rights that hurt Rodriguez and then caught him with a kick to the face that ended it in the first round.

The card opened with a vicious knockout by Miles Johns. He caught Kevin Natividad with an uppercut in the third round that put Natividad down and out.

Alexander Hernandez ambushed Chris Gruetzmacher, landing his right repeatedly before hurting him with a kick. After the kick, Hernandez threw a flurry of shots that connected to the chin and caused referee Mark Smith to halt the contest.

Veteran Dustin Jacoby returned to the UFC and got his first victory in the promotion after an eight-year absence, kicking the legs out from Justin Ledet. He finished him on the ground and then let out a primal scream after the win.

Cole Williams had nothing for Jason Witt and was dominated throughout. Witt ended it by carrying Williams across the cage, slamming him hard and then finishing him with an arm triangle choke.

Strickland battered Marshman and won 30-27 on all three cards, but as good as his fighting was, his talk was nearly as entertaining. At one point in the third, after catching Marshman with a three-punch combination, he asked, “Why won’t you fall, Jack?”

It was the kind of action that would have made Silva proud.

Dwayne Johnson Got His Own Custom Xbox Series X | COGconnected

A Ton of Pokémon Switch Controllers and Accessories Coming | COGconnected

Dead by Daylight is Getting a New HUD, New Systems, and New Reworks 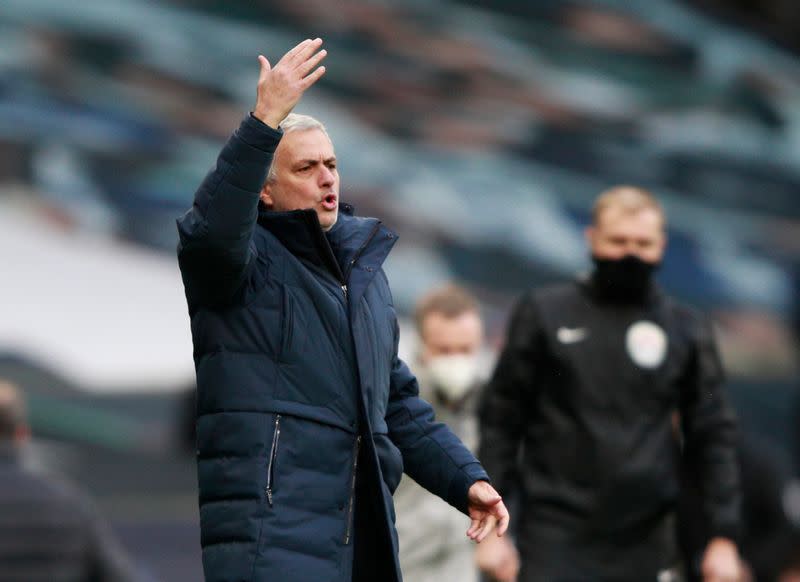