Things Are Getting Worse for the Studio

Not many games get quite the reaction that Cyberpunk 2077 has. The game was overhyped and released in what many have called a broken state, leading to the unprecedented move by Sony to remove the game from the PS Store – and legal action to be taken against developer CDPR.

– One CDPR developer told their manager that they didn’t want to work overtime, as their CEO had said would be OK. Fine, their manager said, but one of their other coworkers would just have to work extra hours to make up for them. Several other developers shared similar stories

To play the devil’s advocate, CDPR were in an impossible situation. They delayed the game numerous times for polishing, each time promising this would be the last delay – and facing criticism and even death threats every time. Another delay may have been necessary, but you can’t blame people from wanting to get something done as soon as possible under those circumstances.

Was it the wrong move? Undoubtedly – but they were facing a lot of pressure to get the game out from a fanbase which, frankly, was tough to satisfy – and if a new report by Jason Schreier is to be believed, the staff were aware that the game wasn’t ready for release. Cut from the report are the above statements, such as a lack of oversight regarding pre-existing assets at the team’s disposal and pressure to work overtime, or else others would need to.

I’ve read your piece and tweets, thank you for the read. I have some thoughts. https://t.co/T3qACdrnwM pic.twitter.com/wuzy5lXoqQ

While he does admit to some of the accusations – namely the fact that the game was released in a bad state on last-gen consoles – Badowski does draw the line in some cases, such as denying the fact that the supposedly faked gameplay demo released in 2018 was fake – or, at least, any more fake than usual, pointing to the layman’s lack of understanding of game development as part of the misconception – as well as the fact that game was watermarked as a work in progress.

Badowski also questions the reliability of Schreier’s sources, pointing out that of the 20 people Schreier interviewed, only one of them waived the right to anonymity. After all, it’s easy to claim your souces are reliable if they don’t give a name, but it does come across as Badowski trying to discredit the entire article. He does have a point that 20 people out of more than 500 is a small number – under 4% – but unless a lot of people come forward totally discrediting Schreier’s article, it looks like this may be too little, too late from Badowki.

Do you think there’s hope for Cyberpunk 2077? Let us know in the comments, on Twitter, or on Facebook.

The rise of racism exposé pages

Project Athia Could Come to Other Consoles… Two Years Later 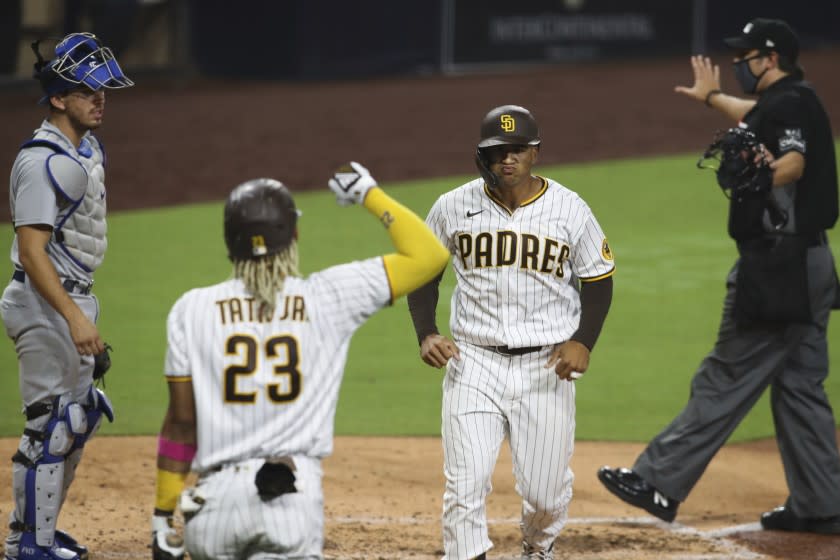