Thought You Had Enough of Zombies?

Well, zombies haven’t had enough of you. In a lot of ways, they’re the perfect video game enemy, letting you mow down veritable hordes without accusations of psychopathy. Dead Rising would be a very different series if you were beating regular people to death with bits of wood or mannequins. Zombies let us take down our formerly human enemies without the moral ramifications, plus their well-documented lack of smarts means that they’re easier to deal with, if only by virtue of not needing super-intelligent AI – as long as a zombie walks, grabs, and bites, most gamers are happy.

A Way to Be Dead isn’t the first zombie-based online game, but unlike the likes of Resident Evil: Resistance or Left 4 Dead, there seems to be a larger focus on horror than on action. The game acts as a sequel to the Steam game Roots of Insanity, with that game’s protagonist, Doctor Riley, taking on what looks like a villainour role, knocking four subjects up and forcing them to take on the brain-munching zombies.

Here’s what you can look forward to when the game drops:

There’s no release date yet, but the game’s available to wishlist, so hopefully you won’t need to wait too long to join in the fun.

Universities degree ‘not the only route to success’

Packers realize how much Rodgers has at stake this weekend

Axlebolt’s Standoff 2 Review: Counter Strike on Mobile and it is Good 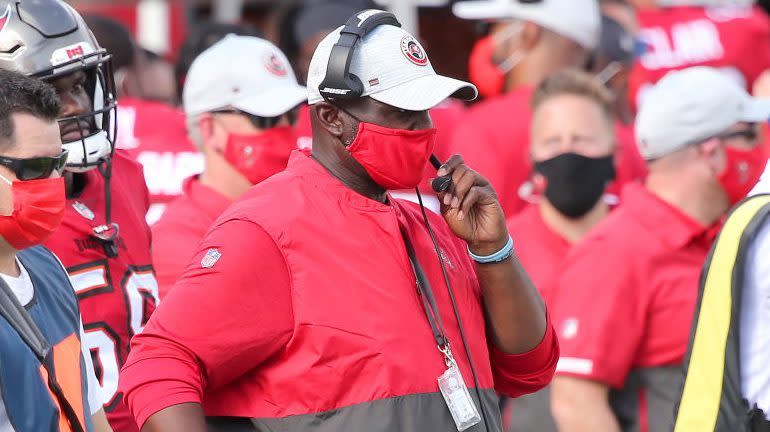