Two weeks before Joe Biden’s Inauguration, L. Lin Wood answered his telephone. The defamation attorney and conspiracy theorist was at home, in Atlanta, watching a human-trafficking segment on the One America News Network. “I saw there was a warning out,” Wood told the caller. Maybe there was work in it for him? His recent clients have included the Georgia congresswoman Marjorie Taylor Greene (Wood appends heart emojis to their correspondences) and Kyle Rittenhouse (“a hero”), and he has litigated on behalf of Donald Trump, whose election-fraud suits in Georgia had failed under Wood’s watch. “Nobody loses 0–60,” Wood said, “unless the deck is stacked!” Twitter had permanently banned Wood, as it had Trump, for inciting violence. Parler was shut down. Wood lost more than a million followers on the two platforms combined. He’d soon be removed from a case in Delaware, owing to “textbook frivolous litigation.” There was also the matter of the Capitol insurrection, which Wood’s words (“rhetorical hyperbole!”) had arguably helped provoke.

Still, at home, watching OAN, Wood remained upbeat. “I have eternal life,” he said at one point during the hour-long call. He flitted from firing squads to what makes a good father to the pitching mechanics of a Double-A guy known as Flame Fleming, “who threw like a cannonball.” He waved away the fact that there had been a Trumpist insurrection the day before. “I don’t believe anybody died yesterday,” Wood said of the violence, which killed at least five, including a San Diego woman who, before she died storming the Capitol, had retweeted Wood’s call for Mike Pence to be charged with treason. “I think it was all staged,” he went on. “It was Antifa dressed up as Trump people.”

How did he know? “I apply critical thinking and the instincts God gave me,” he said, adding, “I’m not God!” Moments later, though, he did compare himself to King David. He continued, “I’m just a person who understands what’s going on and why.” He added a hedge: “If I am God, I’ve got one bad memory! I don’t remember creating myself, the clouds, the oceans, the stars. But do I try to live like God? This is the second harvest. God is getting ready to show he’s real again.”

Wood was not referring to Biden’s Inauguration. To make this point clear, he bet the caller a dinner at one of Atlanta’s most expensive steakhouses that Trump would be re-inaugurated on the twentieth. The idea may have held some purely theoretical appeal had Wood not already explained that he almost never wore a mask and had never taken a COVID test, “and wouldn’t believe it if I did.” Still, would Wood pay up? A few days later, his curious correspondent sent him a screenshot of Trump admitting that a new Administration would be inaugurated on the twentieth. Wood replied, by text, “Ha! Not so quick! I prefer to wait to see who is inaugurated first!” What did Wood think, then, a few days later, when moving vans showed up at the White House? As a former sportswriter for the Macon News, Wood quoted Yogi Berra in his response: “It ain’t over till it’s over.” On January 19th, the baseball metaphors continued. “9 innings,” Wood texted. “Sometimes extra innings!”

The next morning, Trump finally flew off. Wood was among the millions who watched. What did he think now? The lawyer answered with a question: “What do you make of the gold-trimmed flags behind him when he spoke?” The caller noted that there were seventeen of them—much to the delight of the QAnon press corps. (“Q” is the seventeenth letter of the alphabet.) “I did not count them,” Wood wrote of the flags. “I was just enjoying the beauty of the gold trim.” And he added, in another text, referring to Biden’s speech, “Waiting for it to end so I can play with my puppies!”

Now in his late sixties, Wood said that he’d cried, as a young man, when Richard Nixon resigned. He had not cried, however, when Trump got on the plane to Mar-a-Lago. “I’m pretty calm about everything,” he said, television audible in the background, “even though a lot of people are pulling their hair out.” He went on, “It’s a way of God saying, ‘Hey, you better trust me.’ ” As for his own future, Wood looked on the bright side. “I’ve always wanted to write,” he said. “But I’ve never had the time to do it.” Before hanging up, he added, “I’m afraid they’re going to put me in jail, but that’s where Paul wrote some of his greatest chapters of the Bible.” ♦ 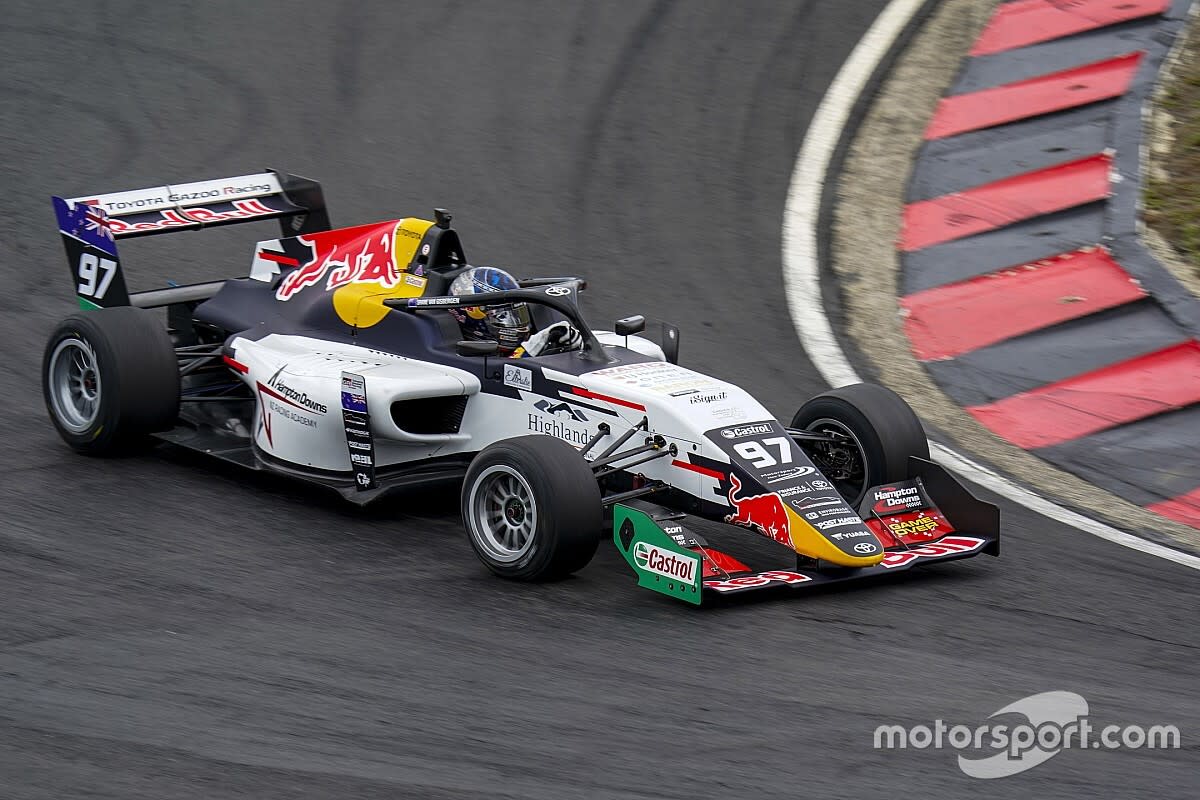 Kavanaugh Supports Cutoff For Vote-Counting But Not for Drinking

The Holiday Crossword: 2020 in News and Politics