Skip to content
Home>> Sports>>A Skyrim Board Game is On the Way, And Elder Scrolls 6 May Be Announced Soon

It’s official; after dominating the Elder Scrolls line-up since its initial release all the way back in 2011 – a full decade ago this November – Skyrim is officially getting its own board game.

As of now we don’t know anything about the gameplay, other than the game will be a co-operative board game for 1-4 players. Whether it will follow the plot of the game or simply take place within the same region remains to be seen. My hunch? You’ll need to collect dragon shouts from around Skyrim in order to take down Alduin.

It’s also possible – but unconfirmed – that further expansion packs could bring the action to other regions of Tamriel, such as Elsweyr or the Summerset Isles.

The game is part of the ongoing partnership between Bethesda and board game and RPG publishers Modiphius, however the game is still using crowdfunding to meet its goals. You can visit the game’s Gamefound page to sign up for updates on the development, and a preview will be available on Tabletop Simulator before it’s funded.

In other Elder Scrolls news, rumors are flying that we’re due to get a full reveal for Elder Scrolls 6 in the coming days. The game was initially announced all the way back in 2018. We haven’t heard anything else since then, but according to industry insider Jeff Grubb Microsoft are holding back a reveal until their acquisition of Bethesda’s parent company, Zenimax, goes through. Another insider, Paul Thurrot, claims that Microsoft will be holding a “What’s New in Gaming” event on March 23rd. Could the two be related? If so, it’s possible that we could see more from the game very soon.

What do you think of the news? Let us know in the comments, on Twitter, or on Facebook.

The Muddled History of Anti-Asian Violence 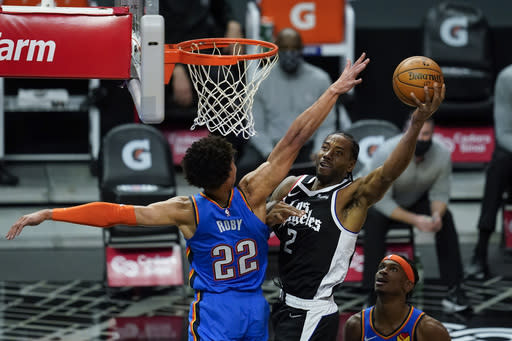 The Ten Best Games of 2020 – COGconnected

No Movie James Bond Will Be Featured in 007 Game | COGconnected