The source said the team will follow league protocols for Covid-19. The player was not identified.

Before the game, the team said it would not practice on Friday. The 76ers are scheduled to play the Denver Nuggets in Philadelphia on Saturday. 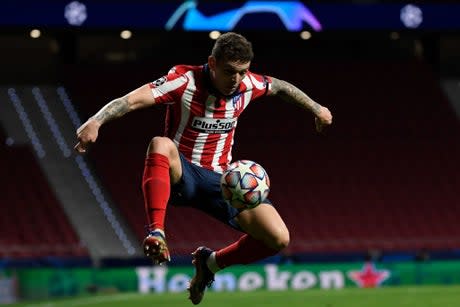