Get Ready to Be a Hero

Look, I’m the first to admit I don’t get League of Legends. It’s been an obsession of two boyfriends and a roommate now, all of whom have tried at one point or another to get me into it, and I just don’t get it. It’s not a storyline thing, because I definitely find the characters interesting, it’s just the gameplay that I don’t get, which is why I’m so excited for Ruined King: A League of Legends Story, and why I think the upcoming MMO deserves a look.

It is an MMO

The unnamed project is the brainchild of Riot Games’ Vice President of Intellectual Property and Entertainment. On Twitter, he stated his “recent job at Riot has been to help develop the League universe.” When pressed for details, he confirmed that an MMO set in the world of Runeterra is in the works.

Of course, it’s a big leap from MOBA to MMO, but the good news is that Street isn’t a stranger to the genre – he worked for Blizzard as Lead Systems Designer for five years, from 2008 and 2013, so he has experience in the genre – working on one of the world’s biggest MMO’s is bound to mean that he’s picked up some tricks along the way which will help him with the upcoming title.

It’s also worth noting that League of Legends is a huge game in its own right – not only is it the biggest MOBA game out there, it’s been a fixture of esports for around a decade – and with an Action RPG, an animated series, and even an upcoming fighting game, it looks like Riot are investing a lot of time and money into taking it to the next level.

Will you check out the MMO? Let us know in the comments, on Twitter, or on Facebook.

The pandemic shut down her chateau. Then she became a YouTube star

Australia vs India: IPL 2020 Will Be Good Practice For Indian Players Ahead Of Australia Tour, Says Ian Chappell | Cricket News 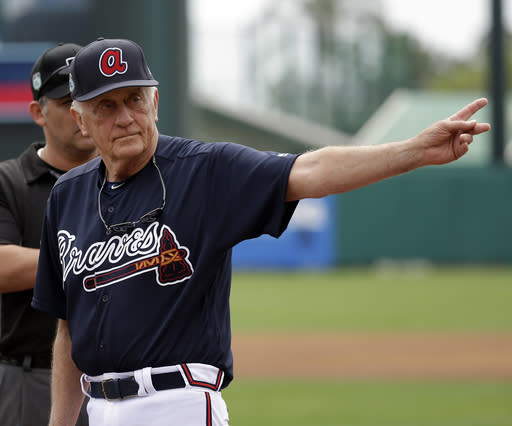 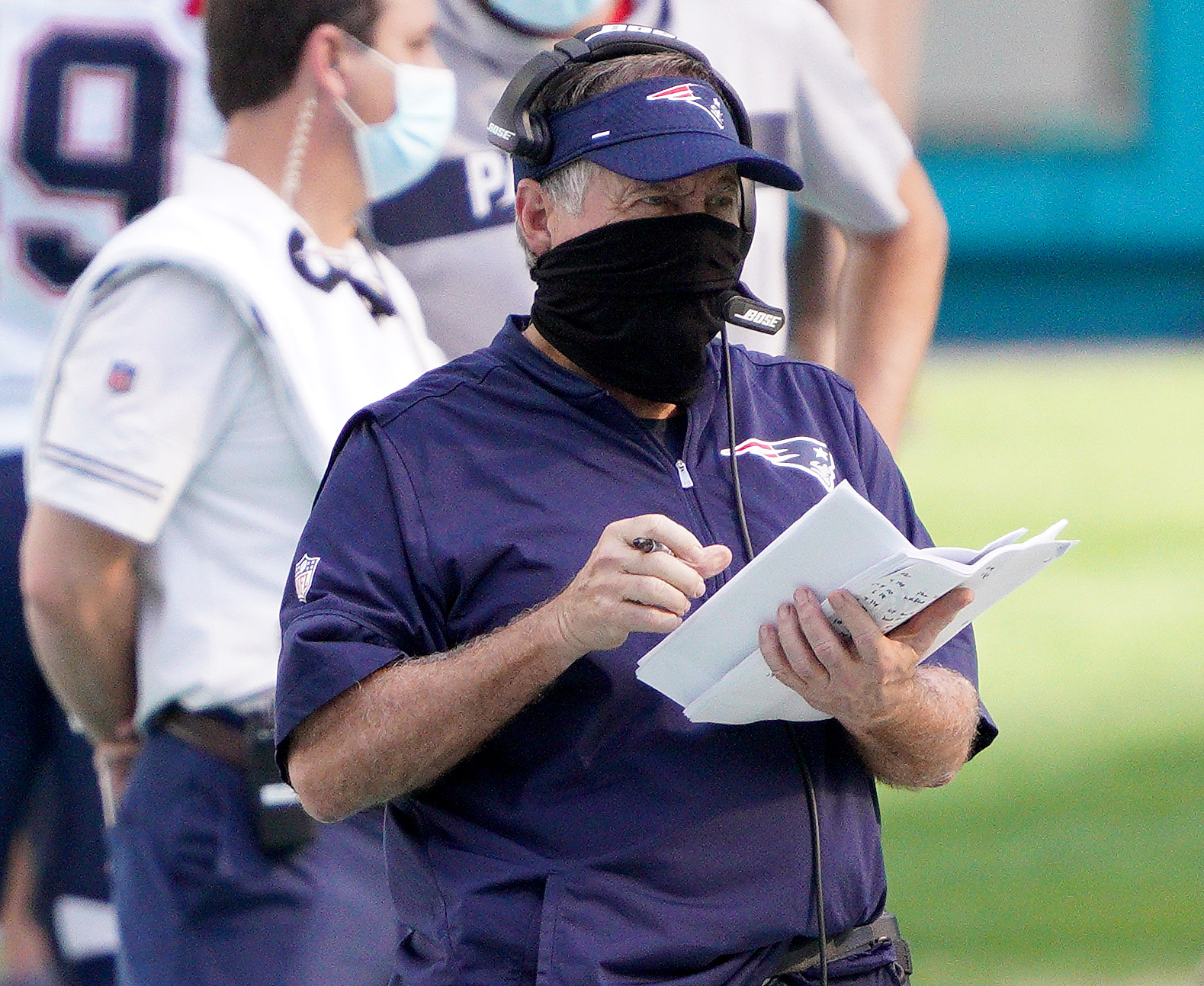 For the Patriots to rebuild, it’s time for Bill Belichick to do something he’s never done as a head coach