The Future is Soon

Microsoft launched Microsoft Mesh – it’s mixed reality program – yesterday, and as part of the announcement we got a glimpse at something truly special: Pokemon Go, Niantic’s smash-hit game, running on the Hololens 2 headset.

For those of you who’ve somehow been sleeping under a rock since 2016, Pokemon Go lets players live out their dreams of becoming a real-life pokemon trainer, traveling around to capture wild monsters hiding everywhere – as well as featuring their own take on gym battles. When joining, players will join one of three teams – Mystic, Spark, or Valor – and battle against each other to control gyms based in all sorts of places – from restaurants to bookstores to, allegedly, Area 51. Sidenote: if pokemon like Clefairy and Elgyem aren’t literally everywhere at Area 51, what’s the point?

The game is currently available for mobile, but the hololens version would take things to the next level; instead of needing to check your phone constantly, you’ll instead get to see Pikachu, Lucario, Cyndaquil, and other favorites in as close to real-life as is possible without actually genetically engineering pokemon.

While it’s just a proof of concept at the moment, Niantic’s CEO John Hanke is optimistic that we’ll see something similar in the future: “While this demo is not intended for consumer use, it offers an early glimpse into the future evolutions in both software and hardware.”

While we don’t know how exactly the future of AR will look, what we see here is like something out of a sci-fi movie; you simply “tap” the icons with your finger, with the caveat that the icons are floating in mid-air.

Is it out of the question that the new advances will take Pokemon Go to the next level, giving players the chance to *actually* achieve their dreams of becoming Pokemon masters? If so, sign me up.

WhatsApp may be adding a Snapchat-like self-destructing photos feature 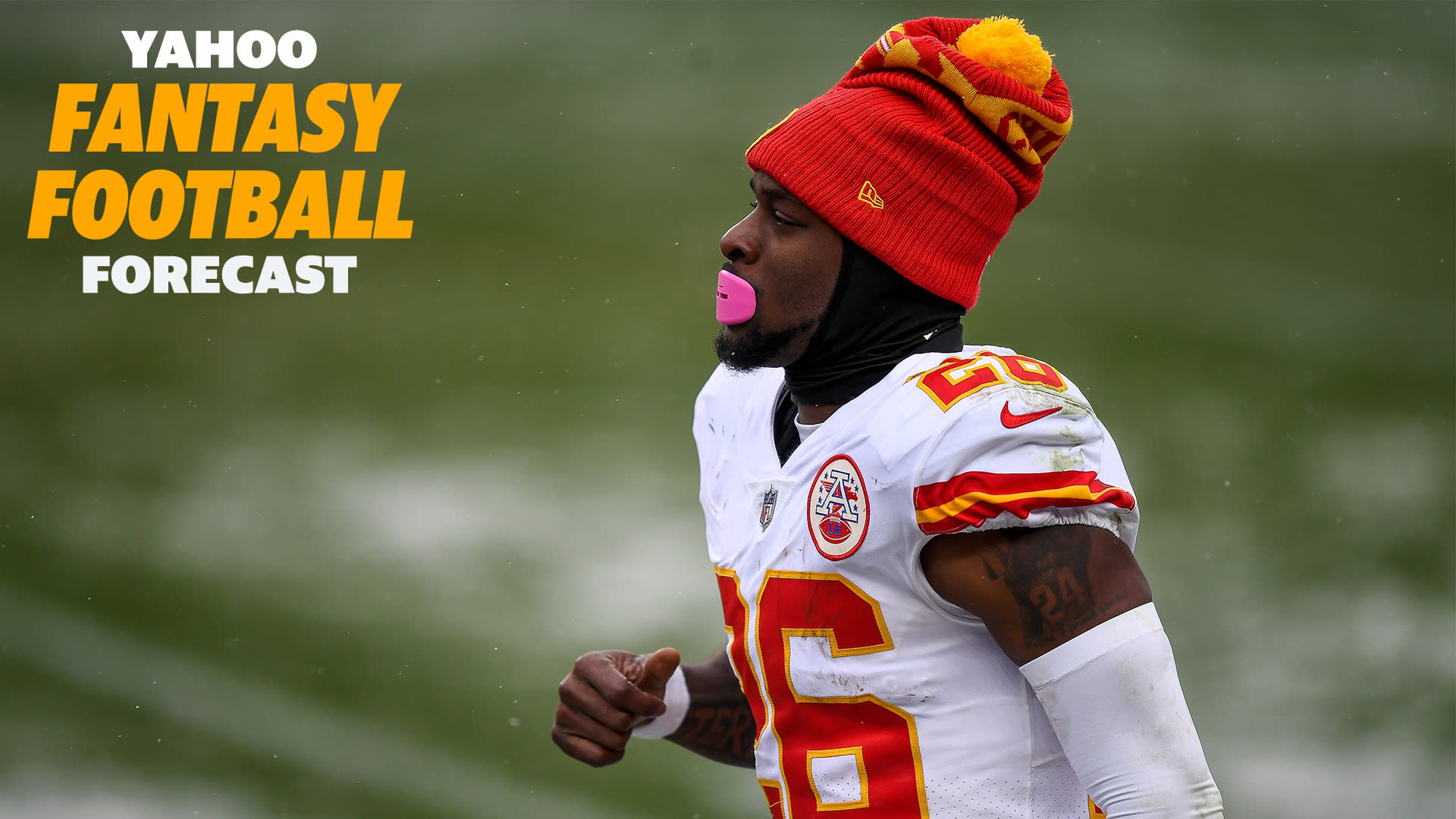