Ready to Jump Back Into the Action?

Ghost of Tsushima was one of last year’s biggest hits. Beautifully told and… well, just plain beautiful, the game tells the story of Jin Kasai, a samurai who has to abandon his strict code of honor and take up more sneaky tactics to fight off the Mongol invasion of Tsushima.

While it may not have walked away with as many big awards as it could have, it’s worth noting that 2020 was an exceptionally strong year for the industry, and especially for the PlayStation. Ghost of Tsushima was always the bridesmaid to The Last of Us: Part 2‘s bride, whereas in another year it would have swept pretty much any award ceremony going.

Still, losing to The Last of Us: Part 2 shouldn’t be a big deal, and Ghost of Tsushima was a massive success on its own merits – and it looks like a sequel may be in the works for the PS5.

A sequel isn’t something that should come as a big surprise. The game plays well, looks amazing, and has an ending that leaves the possibility open. It had to happen sooner rather than later, but according to Linkedin we may be getting one sooner. Dave Malloy, Cinematic Creative Director for developers Sucker Punch Productions, recently updated his “about” page to say  he’s “Presently working on the Ghost of Tsushima game for Sony PS5.”

Of course, this could be referring to an unannounced PS5 upgrade – like we’re due to get for The Last of Us: Part 2 – and that’s big enough on its own, but if that’s the case, why specify console? Why not just say Ghost of Tsushima? Meanwhile, some previous job listings seemingly point – once again – to a sequel.

All I can say is that as beautiful as the game looks and plays on the PS4, a PS5 edition – or sequel – would be even better, and I’d love to see how the combat plays out on DualSense 5.

Do you think a new game is in the works? Let us know in the comments, on Twitter, or on Facebook. 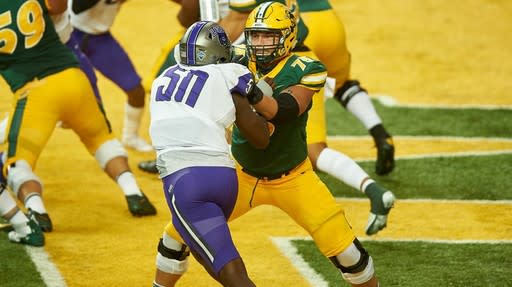 A Shady Part of Me Video Review – Peeking From the Shadows