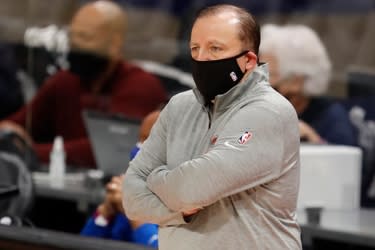 A few Knicks notes from Sunday:

When speaking with reporters before Sunday’s loss to Detroit, Tom Thibodeau again made it clear that he’s a big believer in Mitchell Robinson’s talent.

“I’m very pleased with how he’s working and progressing,” Thibodeau said. “We’re just trying to figure what groups work best together. There’s a lot of similarities between Nerlens (Noel) and Mitchell, both are terrific, elite shot blockers, rim protectors and they’re great finishers, put a lot of pressure on the rim. Obviously, Mitchell is a younger guy. He’s got a huge upside. So he’s just got to keep working. We’ll see how it all works out. But he’s a very important part of our team.”

Noel has started at center in New York’s first two preseason games. Robinson said on Sunday that he isn’t worried about starting or coming off the bench — he also sees he and Noel as a strong duo at center for New York. The Knicks face the Cavs in their first preseason home game Wednesday.

Michael Kidd-Gilchrist missed the Knicks’ first two preseason games with an illness. But Thibodeau said that Kidd-Gilchrist’s illness won’t be a big factor in whether or not he makes the Knicks’ 15-man roster.

“You know who he is and he’s trying to find a way onto the roster. Michael’s always been a terrific competitor,” Thibodeau said. “Health comes first, we want him healthy and then we’ll go from there.”

If New York wants to keep Kidd-Gilchrist, the club needs to waive a player on a guaranteed contract.

Thibodeau said the coaching staff would like to evaluate lineups featuring Obi Toppin and Julius Randle at PF/C.

“You have to have different lineup combinations so we’d probably like to see it more in practice as well (as preseason games),” Thibodeau said. “The big concern there – we’d be fine offensively (but) the big concern there is of course the defense. Figuring out who the other three players are to go along with them is an important part of that.”

Immanuel Quickley made his NBA debut on Sunday. He went 1-for-3 in 10 minutes. Here’s what Thibodeau thought of his debut: “It was short minutes, 9-10 minutes, and I like him. Some jitters early on. But he’s not afraid, he likes to compete. We didn’t see him shoot the ball. He’s a knock down shooter. We’d like to see more of those. We see him do it in practice all the time. When he raises up to shoot, you think it’s going in.”

Thibodeau said his club ‘regressed’ in Sunday’s loss to Detroit. “We had one good quarter of basketball. (In) the first game, we had 35, 36 minutes of good basketball,” he said. “…. We have to learn from it and make improvements.”

One thing Thibodeau would like to see New York improve on? Generating good shots against a trapping defense. Detroit trapped New York’s ball-handlers during stretches of Sunday’s game. The Knicks didn’t take advantage.

“They were aggressive in trapping pick and rolls. We were unwilling to get the ball out of the trap quickly and make the second pass which would have gotten us a wide open shot. It’s what we did in the third quarter to get better shots,” Thibodeau said.

He added: “We have to understand how important that is — when a player is being trapped, to get to the right spots, so the outlets are easy. To get the ball out of the trap. Then, usually, it’s the second pass out of the trap, where the rotation can’t keep up with it. We’re just trying to get that ironed out. We haven’t had a lot of practices. We’ve got to be able to take things from a ballroom or a shoot around and be able to apply them to a game. So hopefully we can learn from this and get better.”

Another observation from Thibodeau about New York’s offense on Sunday: “If a play is called and it’s your play, it doesn’t mean it’s your shot. You have the responsibility to make the play for the team. So when we play for each other good things happen and that’s what we have to understand. We have to make the game easy. Principle, sound offense is forcing the defense to collapse and that’s got to be a priority.”

Q: 8-for-33 from three? They went zone. How concerned are you about that?

A: “Well, we look at all the shots that we take. When the defense does collapse and you kick it out and you make the proper rim read, those are rhythm shots. So I think we made five threes in the first game, we made eight tonight. And then when you see zone, you’re going to get more threes. It’s something we have to continue to work on and I think we have guys that are capable of making them and we’re going to continue to work on it.” 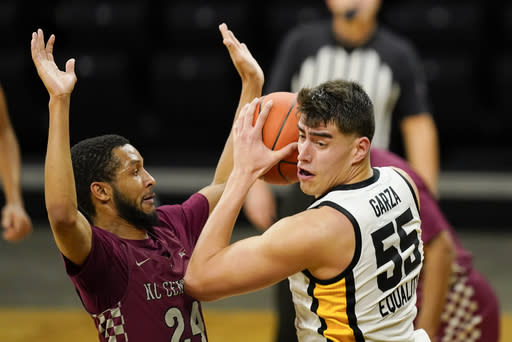 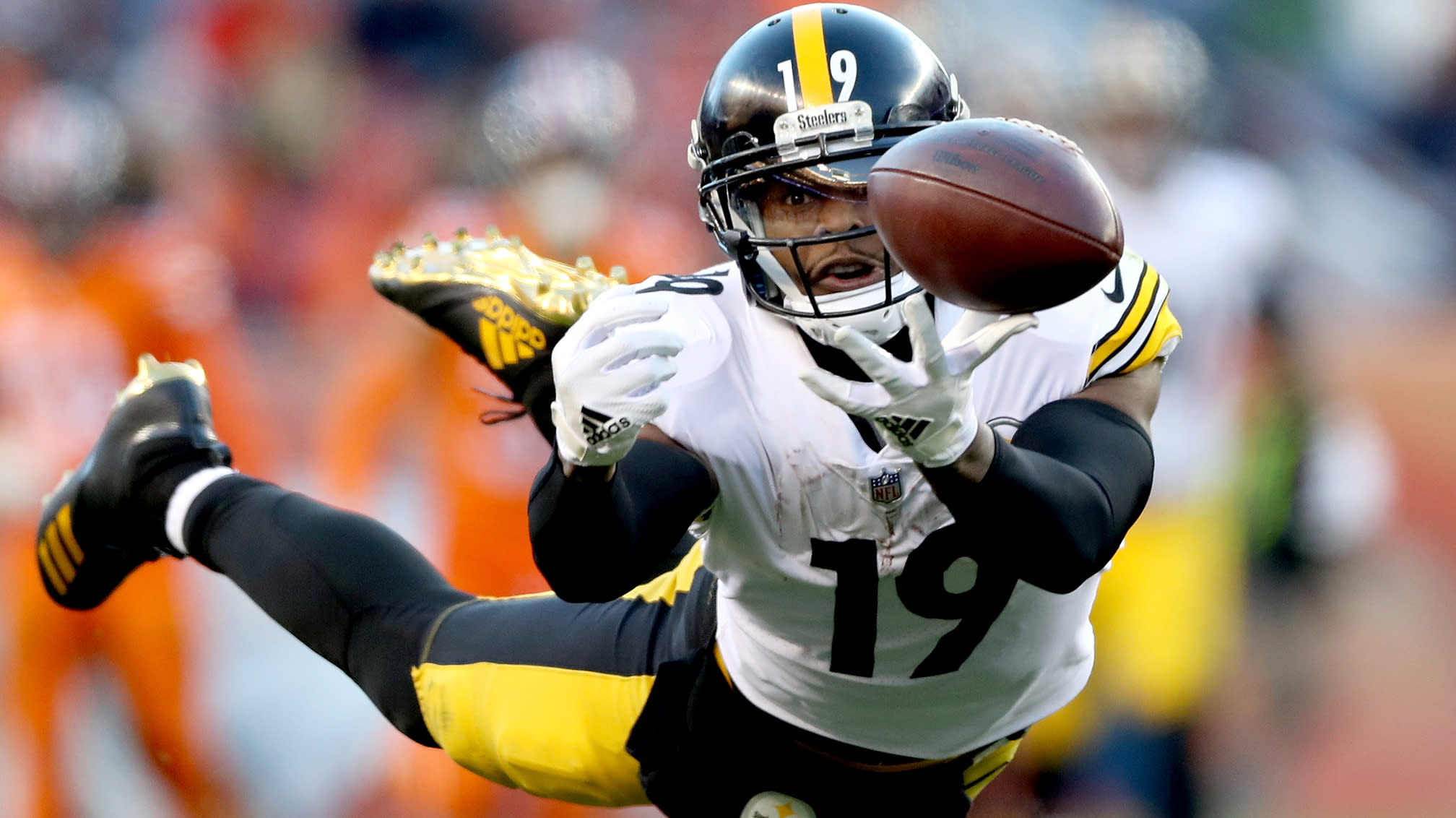