When the Kansas City Chiefs and Tampa Bay Buccaneers take the field for Super Bowl LV, there are certain players on both teams who are impending free agents that the team should be keeping a close eye on.

General manager Jon Robinson has a lot of work to do this offseason, and in particular on the defensive side of the ball. While Tennessee’s offense is mostly set, the team could use some help there, also.

Sunday’s big game will be the Titans’ last chance to evaluate impending free agents in real game action, so you can be assured the team will be watching with a watchful eye.

While the Super Bowl is just one game and won’t tell the whole story of these impending free agents, a big performance can help make up the minds of teams looking for help in free agency this offseason.

Here’s a look at players at positions of need who Robinson and the Titans should be watching especially closely on Sunday night.

The Titans sported one of the worst pass rushes in the NFL last season, so any and every edge rusher who could present an upgrade should be on the table for general manager Jon Robinson. Barrett will be on the high end of this year’s class of free agents, as the 28-year-old has an astounding 27.5 sacks the past two seasons, including a league-leading 19.5 in 2019. The Titans had 19 as a team in 2020. The case for Tennessee to pursue Barrett in free agency makes itself.

After the Titans cut ties with Succop last offseason following a disastrous 2019 campaign in which he was never fully healthy, the veteran kicker has enjoyed a resurgence in 2020. Succop nailed 90.3 percent of his field goal attempts during the regular season, the second-best mark of his career, and he’s made all eight in the postseason. Depending on what the team does with Stephen Gostkowski, who is set to be a free agent this offseason, the Titans could be in the market for a kicker. Succop still lives in Nashville and appears to have no ill-will towards the Titans despite what happened last year, so a reunion certainly isn’t out of the question.

The Titans might be looking for a new No. 2 receiver this offseason, as Corey Davis will hit the open market and might not return to Nashville if his other suitors create a bidding war that drives up his price. In that instance, Tennessee will have to find another Robin for their Batman, A.J. Brown. Godwin would be one heck of a consolation prize, as he’s averaged a shade over 1,000 yards and nearly eight touchdowns per season over his last three. Godwin totaled 1,333 yards and nine scores in 14 games in 2019, but saw his numbers dip in 2020 (840 receiving yards, seven touchdowns) thanks to injury and being part of a loaded receiving corps. The 24-year-old does his best work out of the slot, but he could fill two needs in one fell swoop if the Titans lose their No. 2 in Davis and cut slot receiver Adam Humphries to save money.

A lot of people will scoff at this one, but the Titans need some depth at the wide receiver position and Watkins would be a good option to fill out the receivers room beyond A.J. Brown and whoever is the team’s No. 2. Signing Watkins to replace Davis as the No. 2 should he depart would be a downgrade and a huge mistake considering his sordid injury history, but if Tennessee can get Watkins as a cheap No. 3 or No. 4 receiver, who says no?

Another potential depth option, Robinson would bring the kind of speed and deep-threat ability that the Titans are looking for in their receiving corps. If Tennessee could secure Davis or another No. 2 receiver on the open market and bring Robinson in, it would be a fine offseason at the position for the team.

As we already mentioned, the Titans need to beef up their pass rush this offseason, so improvements are needed at both the outside linebacker and defensive end positions. Okafor, who totaled three sacks in 2020 and has averaged a little over four sacks per season since 2014 (his career-high was eight in 2014), would be a solid complimentary piece to fill out the team’s front seven. The 29-year-old has experience playing at both outside linebacker and defensive end. Granted, Okafor wouldn’t solve Tennessee’s problems himself, but if he’s brought in alongside a top-flight edge rusher, he wouldn’t be a bad get.

What features do want in your realistic 2021 dream phone? 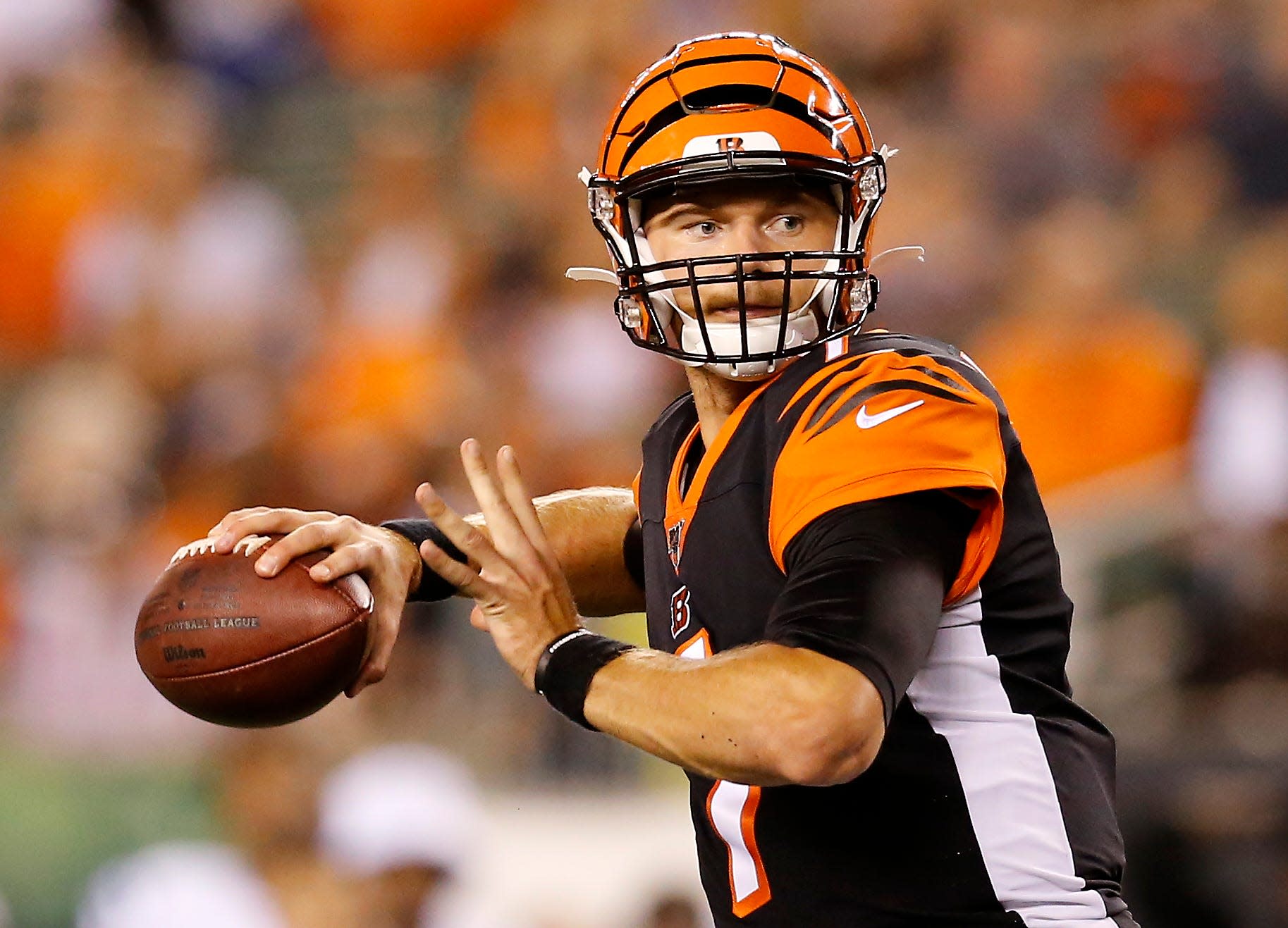