Google’s Chrome OS has come a long way from the first Chromebooks Acer and Samsung released 10 years ago.

It launched as a lightweight web-based alternative to classic operating systems from Microsoft and Apple.

In the years since the ecosystem of Chromebooks has exploded to include almost all major PC manufacturers and a much stronger operating system (OS) for them to run on.

While Google hasn’t added anything game-changing to ChromeOS that will make it the perfect operating system for everyone, the improvements are likely to still please current users.

If you’re interested in a fun history of Chrome OS, Google has a great write-up on its blog. Also, if you want to learn more about the operating system, check out my write-up from 2020 about Chrome OS.

A new phone hub in the bottom left corner of the screen allows users to connect to their Android device’s hotspot faster, silence their handset or make it ring if it’s lost.

You can also view recent websites you visited on your phone, so you can quickly access them on your computer.

To further this partnership with Android phones, your Wi-Fi passwords will sync through devices with the same Google account. That means if you log online on your phone, your Chromebook will connect to the Wi-Fi too.

Google is also rolling out Nearby share to Chromebooks to make it easier for people to share files between Chrome OS devices and Android handsets.

To make taking screenshots a little easier, Google is adding a quick button to the notification centre. You can use this to screen record, clip a section of your display or take a full-screen picture.

Taking a page from macOS, Google is adding a quick file access button in the app shelf. Google calls this Tote, and it’s a way to access your recent downloads quickly, screen captures and pinned files. This actually looks incredibly useful and could be one of the best parts of Chrome OS’ best new productivity features.

Tote and Phone Hub aren’t the only things being added to the shelf. If you want, you can pin the music playback controls from the ChromeOS notification centre.

This will give users a quick access mini-player for anything that’s playing on your computer. The way Google has added the ability to pin this to the shelf might even suggest that the company will allow users and devs to pin other things to the shelf in the future.

Google has finally done it.

With the new Clipboard, Chromebooks now save the last five items you’ve copied. Then when you hold the ‘Everything key’+ ‘V,’ you’ll see a list of content to paste instead of just pasting your most recently copied item.

This is another very cool new feature that lets users get quick Google Search results. Now with this feature, you can highlight something to get info about it. For instance, highlighting a world might give you a simple definition. Highlighting something like five-miles would convert that number to kilometres. 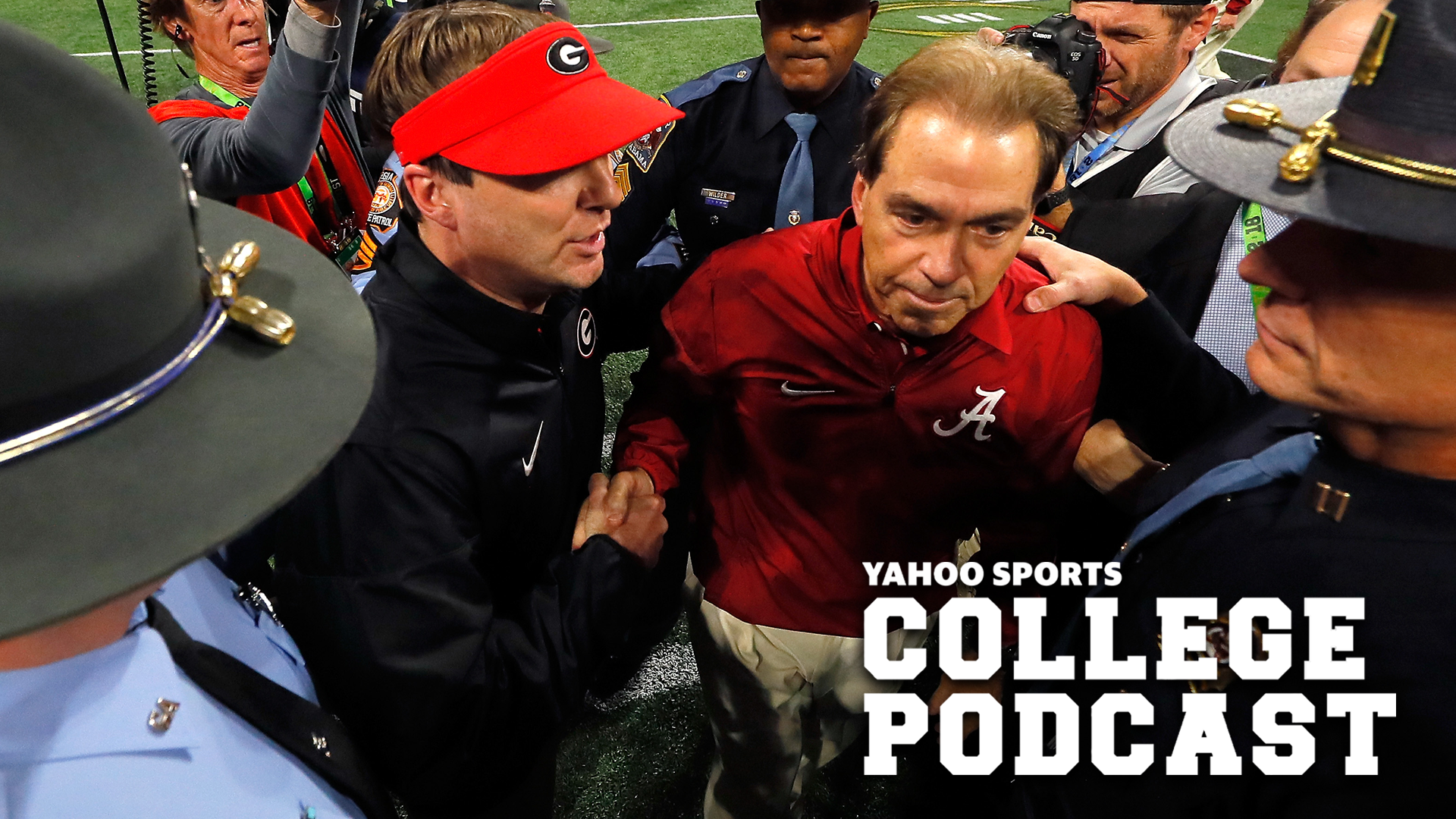