Skip to content
Home>> World news>>51 Is Greater Than 1

Want to get The Morning by email? Here’s the sign-up.

Good morning. The Senate seems to have a deal on virus relief — despite Mitch McConnell’s “red line.”

Over the spring and summer, Mitch McConnell repeatedly declared that he had a litmus test for any new coronavirus stimulus bill: It had to protect businesses from lawsuits from workers or customers who contracted the virus.

But McConnell, the Republican leader in the Senate, has since erased that red line. Congressional leaders and Steven Mnuchin, the Treasury secretary, are nearing agreement on a $900 billion bill that doesn’t include liability protection.

So why did McConnell, arguably the savviest politician in Washington, fold?

The answer offers an important reminder of how the Senate really works and how it could become less dysfunctional in the near future than it has been lately.

When people talk about the Senate, they often imagine that McConnell, as the majority leader, is all-powerful and can prevent any bill he doesn’t like from coming up for a vote. That’s not the case. Any senator can propose that a bill receive a vote. If at least 50 other senators want it to receive one, it will.

In recent decades, though, senators have voluntarily surrendered this power to their party’s leader, giving him (and, no, the Senate has never had a female majority or minority leader) a veto over what comes to the floor. The practice helps keep parties unified.

But it comes with a major downside. It makes bipartisan compromise harder to achieve. Coalitions that could pass a bill — but that don’t include the majority leader — don’t get the chance to form. “By stopping the legislative process before it starts,” James Wallner, a former Republican Senate staff member, has told me, “it makes compromise harder.”

On the latest round of stimulus, a bipartisan group of senators changed the dynamic by making clear that they strongly favored additional aid. They did not publicly threaten to go around McConnell, but they didn’t have to. He can count to 51, and he was also worried that the two Republican candidates in next month’s Georgia Senate runoffs were “getting hammered” over the lack of a deal.

(McConnell did win a big concession as part of abandoning his red line: The proposed deal does not contain aid to state and local governments, even though the bipartisan group had included it in their earlier proposal and despite many economists favoring such aid.)

It’s possible this bipartisan deal will end up being a one-time event. But it doesn’t have to be. Senators have it within their power to find other areas of compromise next year, during Joe Biden’s presidency — even if McConnell does not favor those deals.

“In politics victory begets victory,” Rahm Emanuel, the Democratic former House member and Chicago mayor, told me yesterday. “The center-out governing coalition has a win under their belt.” It is a “big opportunity for Biden,” Emanuel said.

Perhaps most intriguing, senators have the power to craft compromises regardless of which party wins the Georgia runoffs and controls the Senate.

Surprise Donations: MacKenzie Scott, the world’s 18th-richest person, is giving away billions, including large donations to colleges and universities that serve often overlooked students. She has donated nearly $4.2 billion to hundreds of organizations over the past four months.

From Opinion: The Times’s Elizabeth Bruenig witnessed the execution of Alfred Bourgeois, a cognitively impaired man, who was convicted of murdering his daughter.

Lives Lived: Jack Steinberger shared a Nobel Prize in Physics in 1988 for expanding understanding of the ghostly neutrino, a ubiquitous subatomic particle, opening up “entirely new opportunities for research into the innermost structure and dynamics of matter,” according to the Nobel committee. Steinberger died at 99.

The rise of ‘tea’ accounts

Maybe it’s because of how bored people are: The pandemic has been good for the gossip industry. But it doesn’t look the way it used to.

The gossip business — which grew up with newspapers in the 20th century and then spread to celebrity magazines and websites — is expanding to Instagram. Accounts dedicated to gossip (also known as “tea” accounts, as in “spilling the tea”) are flourishing.

Deuxmoi, a celebrity-focused account, has grown from about 45,000 followers in March to 513,000 now. TikTok Room, which focuses on the lives of TikTok stars, jumped from 300,000 followers to nearly two million in that period, Vox reports.

The gossip on many of these accounts — which ranges from the scandalous to the mundane (like tipping habits and reactions to selfie requests) — is rarely verified. Instead, it relies on tips and often deals in blind items. “I don’t consider myself a news source,” the woman behind Deuxmoi told Vox. “I’m honestly like the moderator of a live message board.”

This tomato soup is simple yet satisfying. (Grilled cheese optional.)

In recent years, Oreo has released dozens of new and often offbeat flavors, including Hot Chicken Wing Oreos and Wasabi Oreos. Why?

What to Listen to

Ira Glass, the founder and host of “This American Life,” chose his favorite episodes of the award-winning public radio program for its 25th anniversary.

The late-night hosts joked about President Trump’s plan to live on his Mar-a-Lago estate in Florida. (His would-be neighbors are looking to enforce a decades-old agreement that the private social club cannot be used as a full-time residence.)

Strictly: How Maisie Smith went from two weeks in the dance-off to scoring perfect 30s 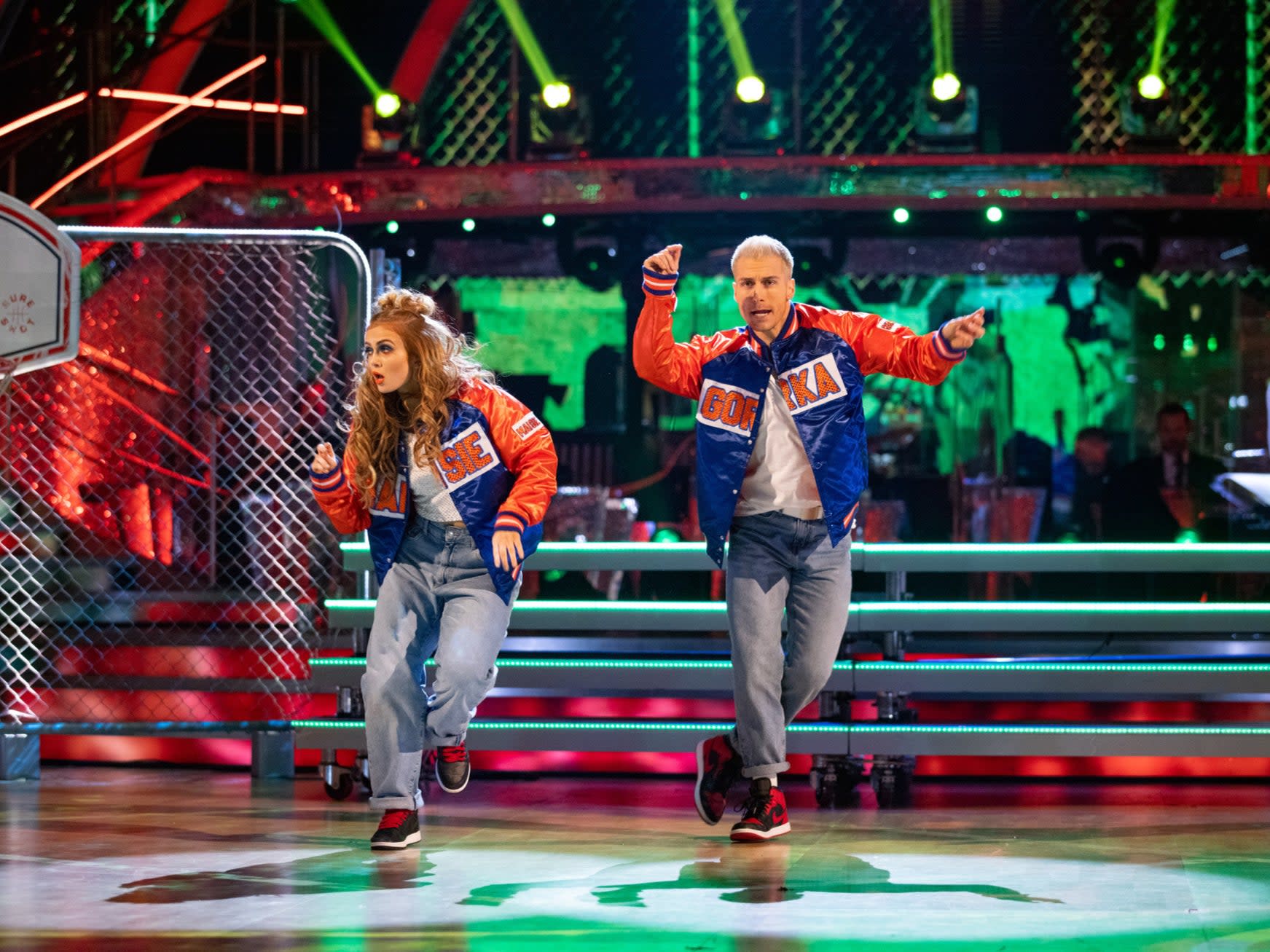