The Aircraft Accident Investigation Board (AAIB) said on Thursday it has formed a five-member panel to inquire into the circumstances of a plane crash in Kerala’s Kozhikode airport last week in which 18 people were killed.

In a statement, the board said, “The investigator-in-charge will complete its inquiry and submit the report to AAIB, India, preferably within five months from the date of the issue of this order.”

Captain SS Chahar, a former designated examiner on B737NG (aircraft), will be the investigator-in-charge to inquire into the circumstances of the August 8 accident.

He will be assisted by four other investigators, the AAIB said.

An Air India Express flight from Dubai with 190 people, including a six-member crew, overshot the tabletop runway during landing at the Kozhikode airport amid heavy rainfall on August 7 evening.

The narrow-body B737 plane fell into a valley 35 feet below and broke into pieces, killing 18 people, including both pilots. 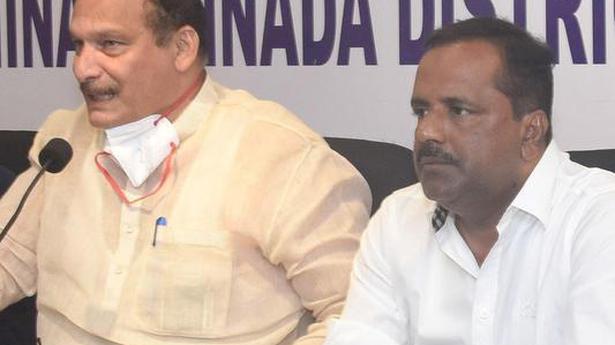 In Odisha, Preparation On For 2nd Phase Of Human Clinical Trial Of Covid Vaccine

Raghuvansh Singh, Who Quit Lalu Yadav’s Party Days Ago, Is On Ventilator

Pitru Paksha Shradh 2020: Dates And Muhurat Of Shradh And Why It Is Done