The announcement of the 2020 Game Awards nominees is set to be released by Geoff Keighley and his team later today, but in case you didn’t hear, we already had a Game Award show earlier this week. For the first time ever, internet personality (and recently announced Santa Monica Studios writer), Alanah Pearce hosted the 2020 Accessibility Awards alongside Steven Spohn, a well known video game accessibility advocate and COO of AbleGamers.

The Accessibility Awards were streamed live on both Able Gamers and Pearce’s twitch channels on Sunday, November 15th, with awards being presented to the games and developers that went the extra mile to make video games accessible to all types of gamers. While it was hosted by Pearce and Spohn, it included appearances from a variety of twitch streamers such as Kate Stark, accessibility advocates such as Steve Saylor, and actors such as Rahul Kohli and Troy Baker, with behind the scene’s work from Kinda Funny’s Kevin Coello, and IGN’s Eric Sapp, and Khalilah Alston.

The awards covered a variety of topics such as the Clear Texts, Improved Precision, and House Rules. An explanation of each category and what it means to the gamers that take advantage of them was included in each presentation.

Here is a complete list of all categories and winners:

Second Channel: The Last of Us Part 2

Do More With Less: Ghost of Tsushima

House Rules: Among Us

Helping Hand: The Last of Us Part 2

The hosts gave a special shout out to The Last of Us Part 2 as developer, Naughty Dog, added in over 60 accessibility features into the game–a previously unheard of amount for any one title.

The event didn’t just raise awareness for accessibility in video games, but also went towards raising funds for a good cause. Viewers were able to make donations throughout the livestream with all proceeds from the award show going to The AbleGamers Charity. The Able Gamers is a charitable organization that advocates to make gaming accessible to all gamers regardless of disability.

“We utilize fun to bring inclusion and improved quality of life for people with disabilities through the power of video games.”

To learn more about The AbleGamers Charity and to make your own donation, visit their website.

You can find a reupload of the 2020 Video Game Accessibility Awards on Pearce’s YouTube channel, right here. 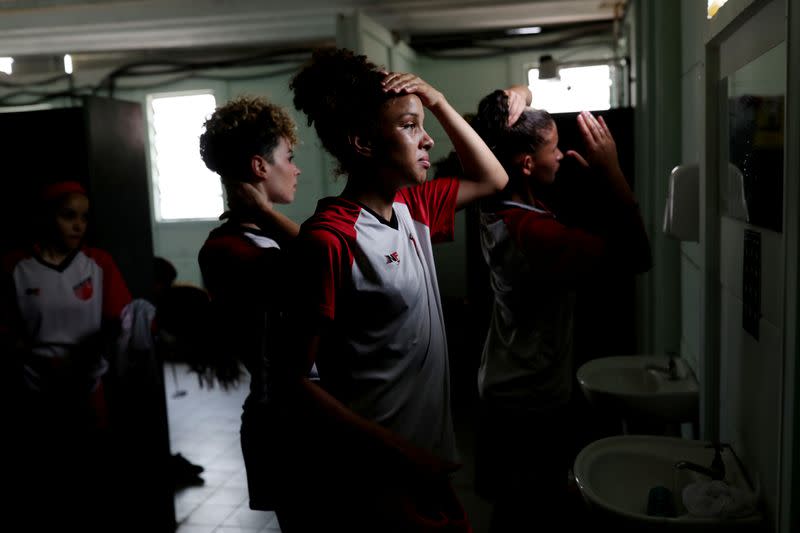 Doctor Who Series 13 to be 3 Episodes Shorter than Usual