The 2020 Holiday Bowl will not take place this December due to concerns over the coronavirus pandemic, bowl game officials announced Thursday.

“This absolutely kills me,” Mark Neville, the executive director of the Holiday Bowl, said, per the San Diego Union-Tribune. “It’s so hard, because this is what we do.

“We have such a passionate group, our board and our volunteers They do it because it’s such a great thing for the community and it’s college football and it’s fun.”

The Pac-12, which has had a conference tie-in to the game since 1997, said in a statement it “shares in the Holiday Bowl’s disappointment that the current COVID-19 pandemic has resulted in the cancellation of this year’s game. The Holiday Bowl is a premier and historic post-season game love by fans across the country, and we look forward to the 2021 and future editions of the game.”

The bowl game is the fourth bowl game this season that has been canceled this year, joining the Bahamas Bowl, the Hawaii Bowl and the RedBox Bowl.

On Sept. 24, the Pac-12 voted to reverse its decision and hold a shortened football season this fall, with games beginning on Nov. 7.

The NCAA waived its usual eligibility requirements for this season, meaning that any of the 127 FBS teams can play in a game.

The Big Ten, which has taken part in the Holiday Bowl ever year since 2014, begins its eight-week schedule this weekend.

Why the Pandemic Is Forcing Women Out of the Workforce

Should the Bears trade for Bengals WR John Ross?

Sydney Test: ‘You are playing but don’t tell anyone’, Tim Paine reveals chat with Will Pucovski days before game

No. 1 Gonzaga Rolls Over Reigning National Champ No. 16 Virginia 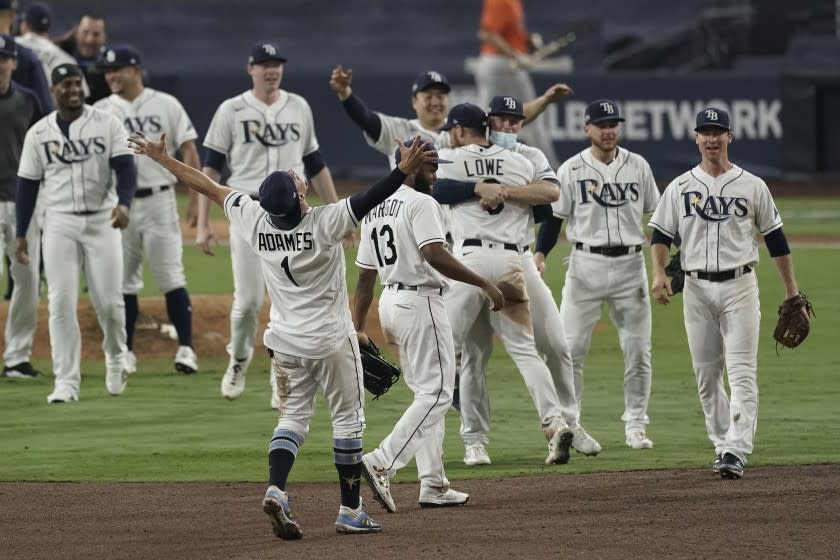