The police in Quebec City on Sunday arrested a man dressed in medieval garb who was believed to have killed at least two people and injured several others in a stabbing spree on Halloween.

The attacks occurred late Saturday in a neighborhood near the Quebec provincial Parliament building. The police said they began searching for a man suspected of carrying out the attacks, who was described as wearing medieval costume and carrying a sword, after receiving a call just before 10:30 p.m.

The police advised residents to avoid the Parliament Hill neighborhood and to stay inside as they searched for the attacker.

The police said they arrested a man shortly before 1 a.m. on Sunday, but advised residents to remain inside while an investigation was underway.

Two people were killed and five were injured, said Étienne Doyon, a police spokesman. The arrested man was in his mid-20s, the spokesman said, without providing further details.

The police said their initial investigation did not point to an act of terrorism. “Nothing indicates to us that the suspect would have acted with motivations other than personal,” the Quebec City police wrote on Twitter. 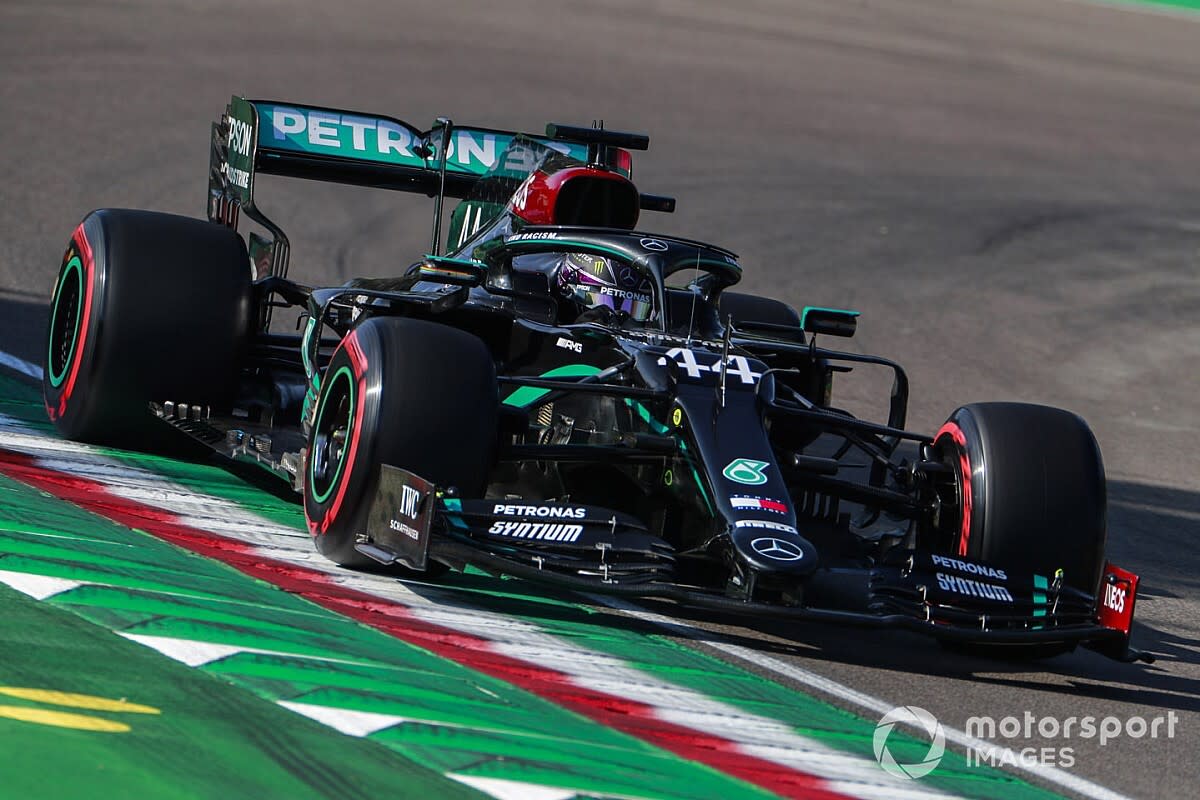 Analysis: Donald Trump has left the world stage. Few will miss him