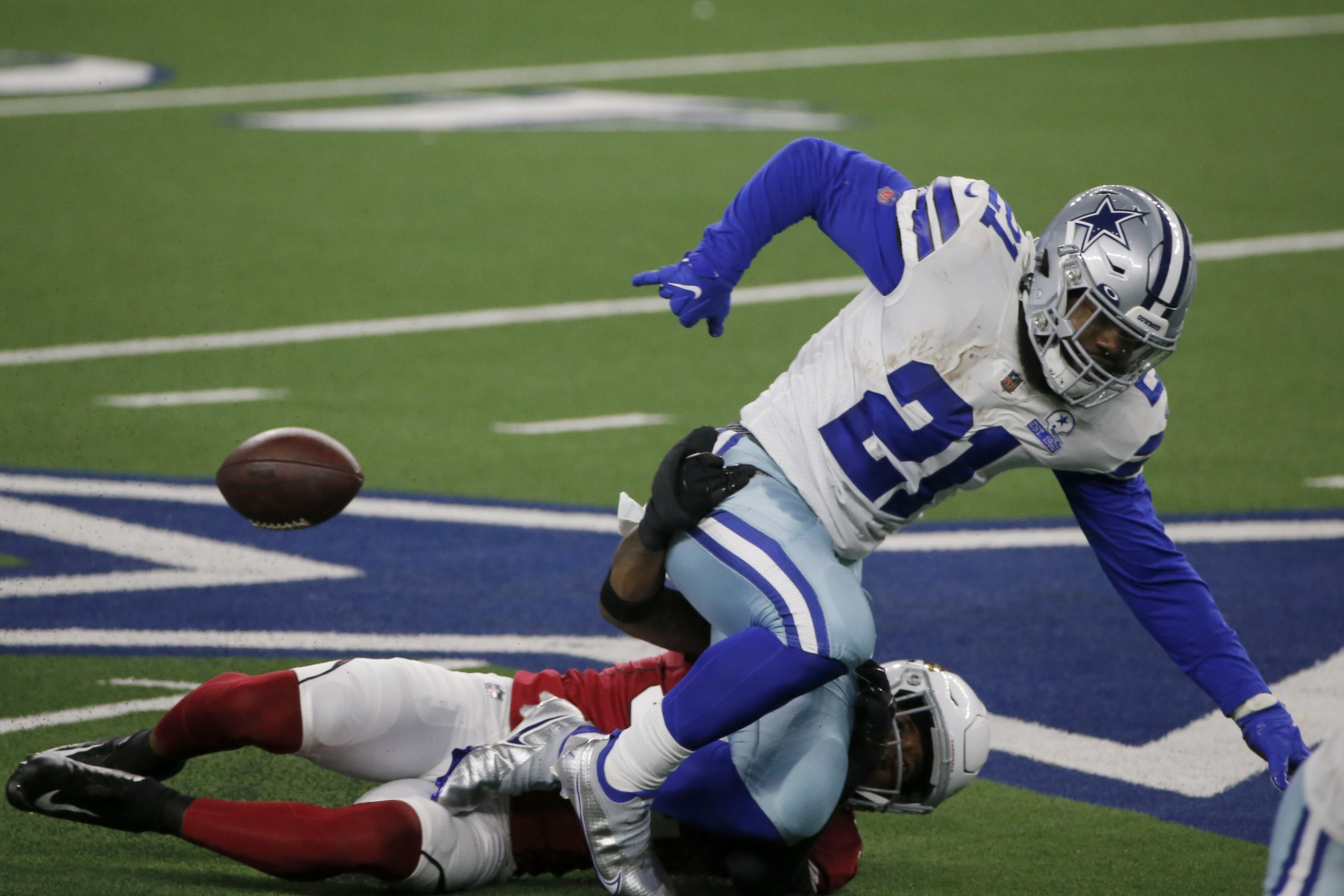 Offense was hard to come by early on Monday night between the Dallas Cowboys and Arizona Cardinals.

But Ezekiel Elliott greased the scoring wheels in the second quarter with a pair of miscues that led directly to Cardinals touchdowns for the first points on the board.

Eleven plays later, Kyler Murray connected with Christian Kirk on a six-yard shovel pass to give the Cardinals a 7-0 lead.

Another Zeke fumble, another Cardinals TD

On the next Cowboys drive, Elliott did it again. On the second play of the ensuing Dallas possession, Elliott fumbled after taking a handoff from Dalton. This time, Phillips punched the ball out, and cornerback Byron Murphy picked it up.

Five plays later, Kenyan Drake scored on a one-yard touchdown run to give Arizona a 14-0 lead.

On the next Cowboys drive, Tony Pollard lined up in the backfield instead of Elliott. But Elliott’s benching didn’t last long, as he returned to the game later in the same possession.

Elliott has a fumbling problem

Elliott has dealt with fumbling issues with 18 over the course of his career, and — according to ESPN’s Lisa Salters — vowed this week to not fumble again this season.

He’s not off to a great start with that plan. 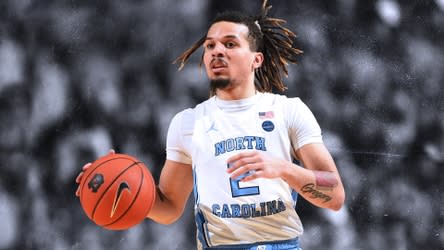 Nets 2020 NBA Mock Draft Roundup: Cole Anthony could be an option at No. 19

PUBG Update 9.2, Now Drive Around in Dirt Bikes Available on All Maps

Call of Duty Black Ops: Cold War – 3 Things I Liked (and Hated) About The Beta