Three key accused – Swapna Suresh, Sarith and Sandeep Nair – in the case of smuggling 30kg gold from UAE to Kerala via diplomatic channels have been sent to judicial custody till August 26.

While seeking their custody in the Kerala gold smuggling case, the Enforcement Directorate (ED) told the court that Swapna had earlier said she “was close with former secretary to the Kerala Chief Minister”. The (former) secretary was fully aware that her integrity is dubious, the ED’s report to the court stated.

M Sivasankar was removed from the Chief Minister’s Office and suspended as Principal Secretary amid allegations after the July 5 arrests.

According to the ED, which is probing a money laundering case related to the gold smuggling, M Sivasankar had travelled with and met Ms Swapna at least three times in the UAE and Oman, including when the state government was seeking assistance from Indian expats for 2019 Kerala flood relief.

“Further proceeds of crime kept by A-2 (Swapna Suresh) in the bank locker jointly opened with a third person as per instruction of Sivasankar. An in-depth investigation is to be conducted in this regard,” the report added.

Earlier today, Kerala Minister G Sudhakaran had said Sivasankar, who was questioned by the ED for five hours on Saturday, was a traitor and should be punished.

“There is no evidence that he (Sivasankar) is part of the gold smuggling case or any criminal case; that is being probed by central agencies. However, that he has links with the accused is shameful and that’s why he was removed… He will not be defended by anyone in this government,” Mr Sudhakaran said.

The smuggling of gold allegedly through diplomatic channels came to light in July when a consignment camouflaged as diplomatic baggage was busted by the customs in Thiruvananthapuram.

The case was taken over by the National Investigation Agency after the Union Home Ministry said the “organised smuggling operation may have serious implications for national security”.

Earlier, the NIA had told the court that about 200 kg gold had been sneaked into the country by the syndicate in this manner. 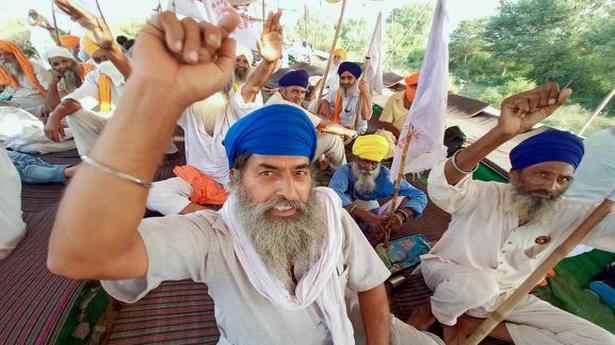 Data | Farm Act wants farmers to sell outside mandis, but most already do so

Political Stance Under Glare, Facebook Announces Steps For US Election