After Saints running back Alvin Kamara recorded a six-touchdown performance in a 52–33 victory against the Vikings on Christmas Day, fantasy players could not have been happier.

Following Kamara’s big performance, Saints fans and fantasy players returned the favor. Son of Saint, a charity organization that mentors boys who have lost their fathers due to death or incarceration, is one that Kamara supports heavily.

The organization received nearly $21,000 in donations from nearly 400 different supporters.

“As an organization, we turn 10 years old at the strike of midnight, so this makes the generosity even more meaningful as we kick off 2021,” Lee told ESPN. “As we grow to 200 boys being enrolled, generous donations like these allow us to be more impactful and fulfill our mission. I want to thank Alvin Kamara and all who have donated so far.”

“But it’s good to see people keep their word and they’re willing to donate. I don’t know how much you play fantasy football for; I’ve never played it …But it’s going to a good organization. I’m just blessed to be able to help Son of a Saint at the same time,” Kamara told ESPN.

Kamara became only the fourth player in NFL history to score six touchdowns in a single game.

After a season of small steps, NFL owners can now prove they take diversity seriously 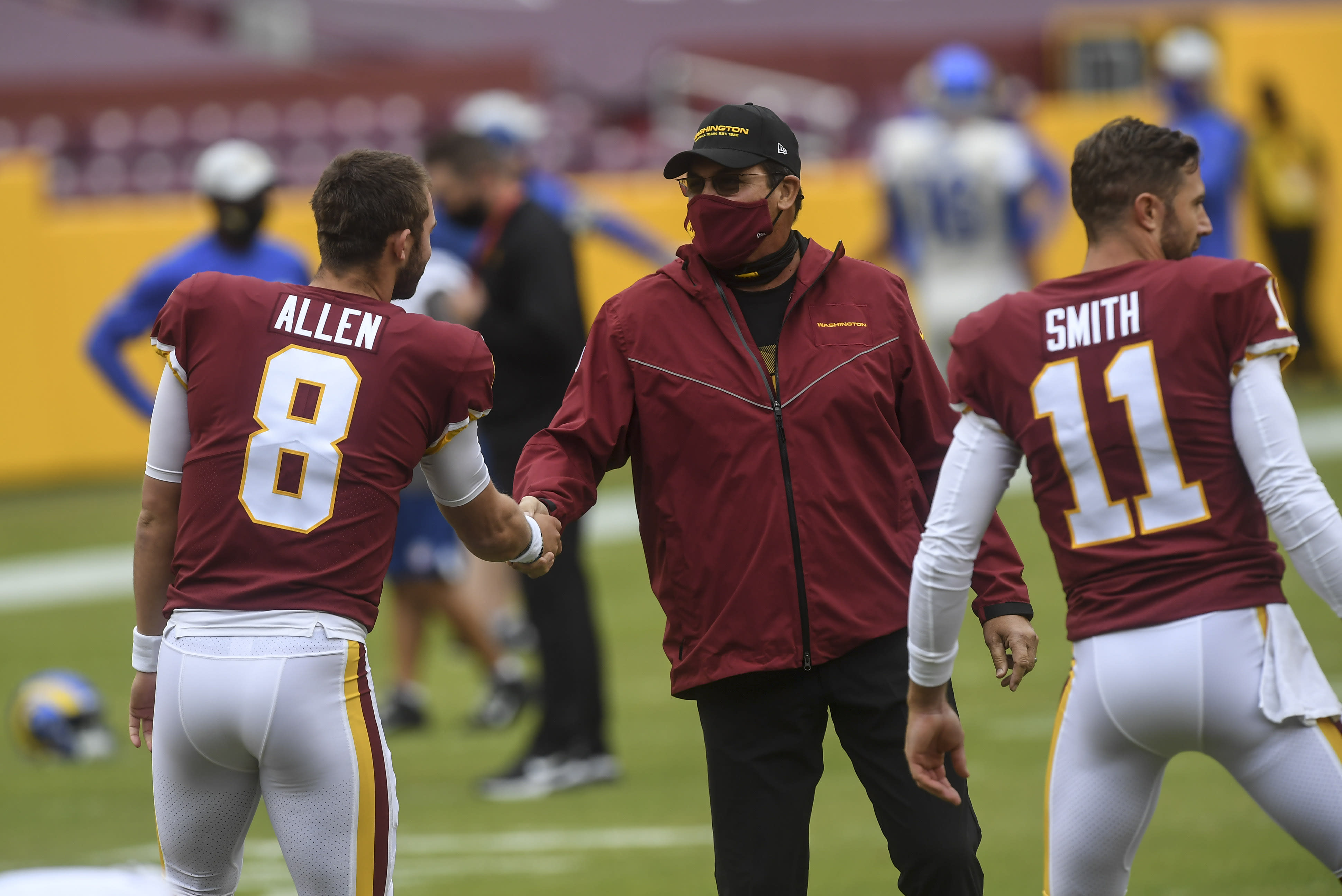 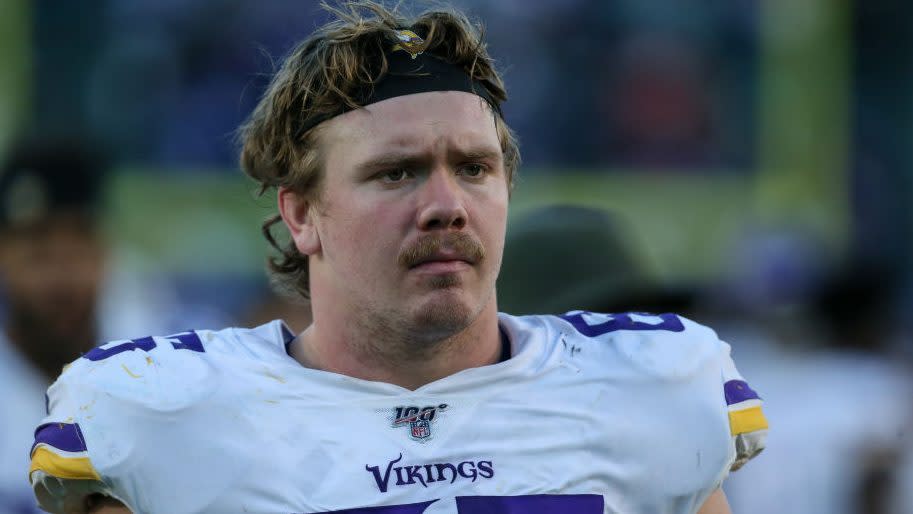