Exactly one year to the day that AJ Hinch last managed, the Astros’ World Series Game 7 loss to the Nationals, the Tigers announced they had hired him as their next manager. News of his hiring confirmed what long had been expected—that a team would give Hinch a managerial job as soon as he served his season-long suspension in the aftermath of Houston’s electronic sign-stealing scandal.

This presumption, justifiably, can be attributed to the widespread disappointment and lack of faith in both MLB commissioner Rob Manfred and the hedge-fund-ification of big league front offices. The same environment that allowed the once-model franchise to develop and conduct its cheating scheme has permeated throughout the upper echelons of nearly every organization. Why wouldn’t at least one of these teams see Hinch simply as an asset whose diminished value would make him more affordable?

However, the explanation for his hiring is not cynical. It’s practical. It’s a decision that pairs Detroit’s rebuild with Hinch’s road to reputational recovery; each will take years to complete.

Before going any further, let’s be clear: Hinch was at fault for his role in not stopping Houston’s two-year, illegal sign-stealing operation during the 2017 and ‘18 seasons. He knew it was happening, and perhaps more than anyone else within the Astros organization, he is responsible for ensuring the competitive integrity of his team. Manfred made it clear in his memo to all 30 clubs, issued on Sept. 15, 2017, that electronic sign stealing would not be tolerated, warning that those who cheated would be harshly penalized. As is now known, Houston continued to use its video equipment to steal signs and relay them to their hitters.

Hinch; former Astros bench coach Alex Cora, who was the Red Sox’ manager when they won the 2018 World Series; and former general manager Jeff Luhnow all were fired by their teams and suspended for one season following an MLB investigation. No active players involved were penalized for participating in the cheating scheme, drawing the ire of fans and opposing players alike, who felt the Astros got off easy.

While there is merit to the argument that MLB went soft on the Astros players, the same cannot be said for what happened to Hinch. His punishment, along with Cora’s, was the longest in MLB history for a manager who was not banned permanently. Overnight, the once-revered manager was reduced to an unemployed 45-year-old with a damaged reputation. He sat home while many of his unpunished former players celebrated their successes and taunted their haters as they came within one win of making their third World Series appearance in four years.

He deserved all of it. He said so much in his interview with Sports Illustrated’s Tom Verducci in February. “It happened on my watch,” Hinch told Verducci. “I’m not proud of that. I’ll never be proud of it. I didn’t like it. But I have to own it because I was in a leadership position. And the commissioner’s office made it very, very clear that the GM and the manager were in position to make sure nothing like this happened—and we fell short.”

Perhaps more than anyone else involved, Hinch recognizes his culpability—at least publicly. He was the first one to apologize for it, and unlike Cora and Carlos Beltrán—the team’s designated hitter at the time and the only player named in MLB’s report—he disapproved of the sign-stealing scheme while it was happening. Twice, he took a bat and damaged the monitor his players were using to read and decode the catcher’s signs. Meanwhile, Luhnow is still denying that he knew anything about the operation, despite his micro-managerial control of everything else that happened during his tenure with the Astros.

Should Hinch have explicitly told the players to knock it off instead of going all Carrie Underwood on the monitors? Definitely. But the fact that he didn’t suggests the problem was far more institutional than just the manager, a conniving coach and a rogue designated hitter. Manfred knew this when he suspended Hinch.

Now, with this sentence served, the Tigers named him to replace Ron Gardenhire, who stepped down abruptly in September, as their manager. They were one of a few teams considering Hinch as a managerial candidate, including the White Sox, who on Thursday hired Tony La Russa, a World Series–winning skipper with his own controversial past. Unlike La Russa, Hinch is a disciple and practitioner of the modern game. It isn’t exactly fair to compare the two, but in a context-neutral situation where the only thing that matters is winning baseball games, Hinch is the far better choice.

Of course, that won’t be the case for Hinch in 2021. The Tigers are bad, and no manager could make them a contender in the foreseeable future. His parole is a three- to five-year damnation in the cellar of the American League Central. In Houston, he inherited a team on the cusp of completing its rebuild. His task with Detroit is far more difficult.

Beginning right now, his responsibilities include: resurrecting a broken Tigers franchise; answering with full transparency any remaining questions related to the Astros and sign-stealing; earning the trust of his new players, coworkers and Detroit fans. In other words, doing everything in his power to prove the Tigers were not wrong to give him a second chance.

It won’t be easy, nor should it be. That’s the price he has to pay. Only if he succeeds can he begin to repair his tattered reputation.

If he falls short, he’ll once again be without a job, the scarlet letter of his baseball infidelity forever branded upon his name. A lasting sign that no Astros algorithm could steal away.

Horse Race of the Week: Don’t be “Tricked” Into a Vulnerable Favorite on Halloween!

MMQB: Titans Emerge as One of the NFL’s Best Teams 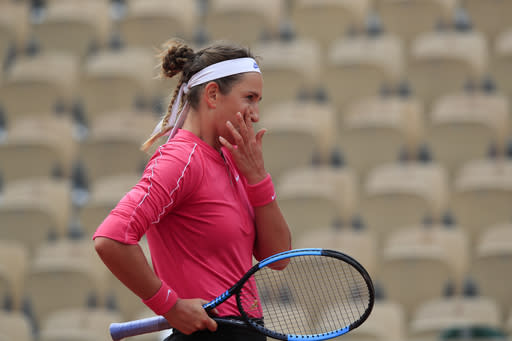 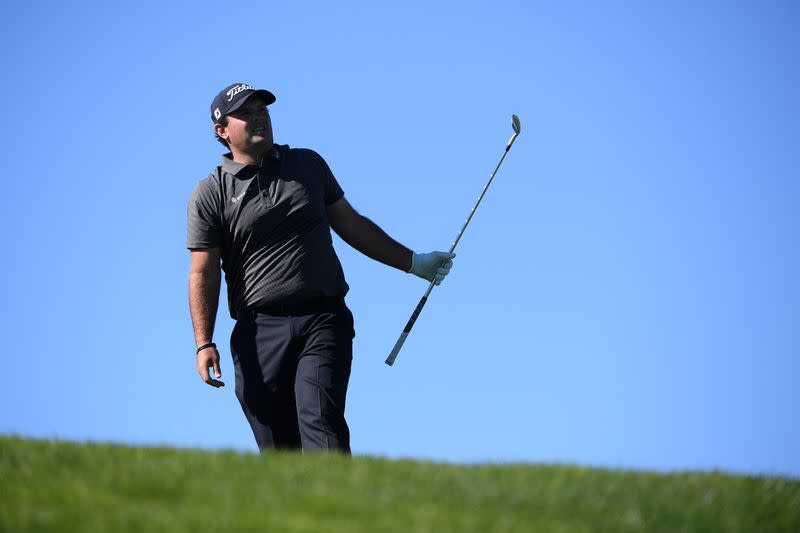 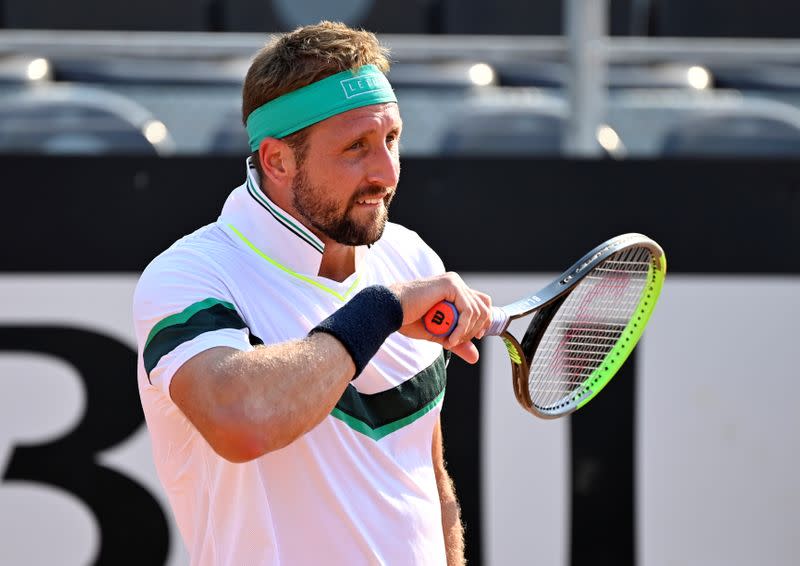 Sandgren allowed to board Australian Open flight despite positive test 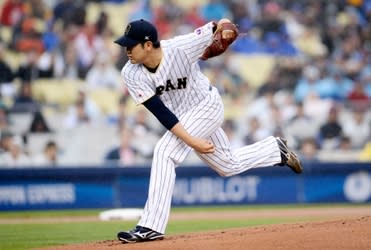