Firefighters extinguish a burning car near the Champs-Elysees in Paris.© AFP


More than 80 people were arrested as Paris Saint-Germain fans set cars ablaze and clashed with police on the Champs-Elysees after the Champions League final defeat to Bayern Munich. Around 5,000 supporters had gathered at Paris’s Parc des Princes to cheer on PSG, lighting flares and chanting as they watched the 1-0 defeat in Lisbon on a big screen. After scuffles at the ground, late-night clashes erupted on the Champs-Elysees, where vehicles were set on fire, windows broken and shops vandalised. Police said 83 people were arrested during the night.

Paris mayor Anne Hidalgo had called for “mature celebrations” should PSG beat Bayern, after supporters clashed with police following their 3-0 win over RB Leipzig in the semi-finals.

Social distancing measures went out of the window inside and outside the Parc des Princes among fans who had hoped to see their Qatar-owned team’s first triumph in Europe’s top club competition.

And there were exchanges between fans and police outside the ground throughout the game, with youngsters armed with fireworks targeted with tear gas by police.

Dustbins and a vehicle were set on fire, and police vans were pelted with bottles. Police cleared away 100 people who gathered at the Porte de Saint-Cloud area of the French capital, near the Parc des Princes stadium.

“I’m gutted! They wasted too many chances and unfortunately in the final that just doesn’t fly,” said Nicolas Mounier as he left the stadium peacefully.

“We are disappointed but we weren’t dreadful,” another PSG fan, Anne Vaneson, told AFP.

“In the first half, we were on a level playing field but we paid for a dip in performance in the first 20 minutes of the second half.”

Barry Hearn: World Darts Championship behind closed doors is ‘slap in the face’ 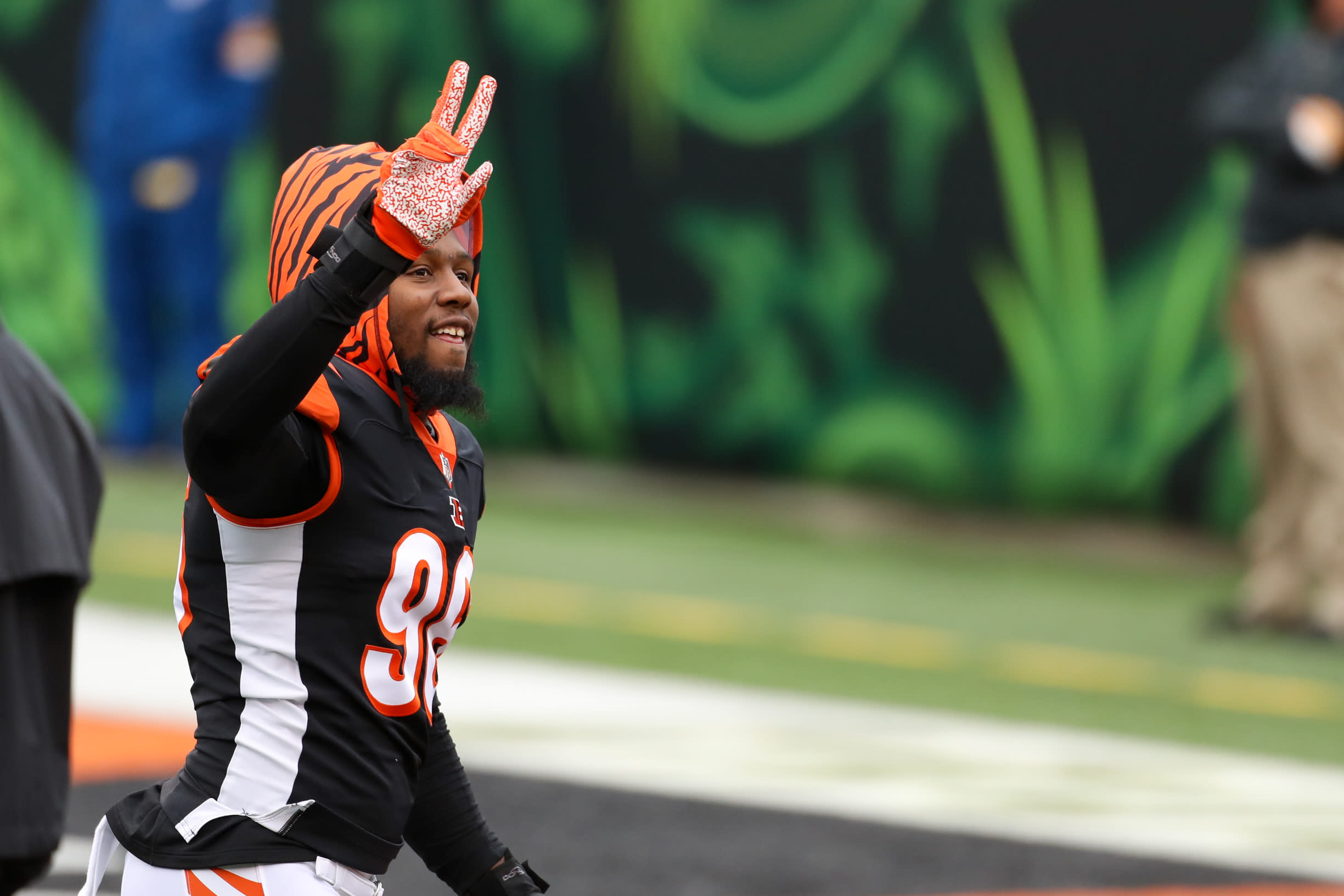 Report: Bengals trade DE Carlos Dunlap to Seahawks days after he tried to sell his house on Twitter