Not long after head coach Kyle Shanahan denied any knowledge of an attempted waiver claim on defensive end Takk McKinley, NFL Media’s Ian Rapoport reported San Francisco was one of four clubs to put in a claim on the former Falcons first-round pick. The Bengals wound up landing him.

“I don’t know. I don’t think we put it in the claim for him,” Shanahan said. “I know that we were behind a number of people. I’m assuming that he went to some people, but yeah, it’s always tough when you’re in the situation that we’re in, but you can make things work and move some things around, but I don’t think we’re going that direction.”

The head coach sounded like he knew McKinley landed with another club. San Francisco was No. 15 in the waiver order – well behind the Bengals.

Adding McKinley would’ve fallen in line with the 49ers’ strategy this year of adding former high draft picks to try and piece together a pass rush off the edge. McKinley has 17.5 sacks since entering the NFL as the No. 26 overall pick of the Falcons in 2017. 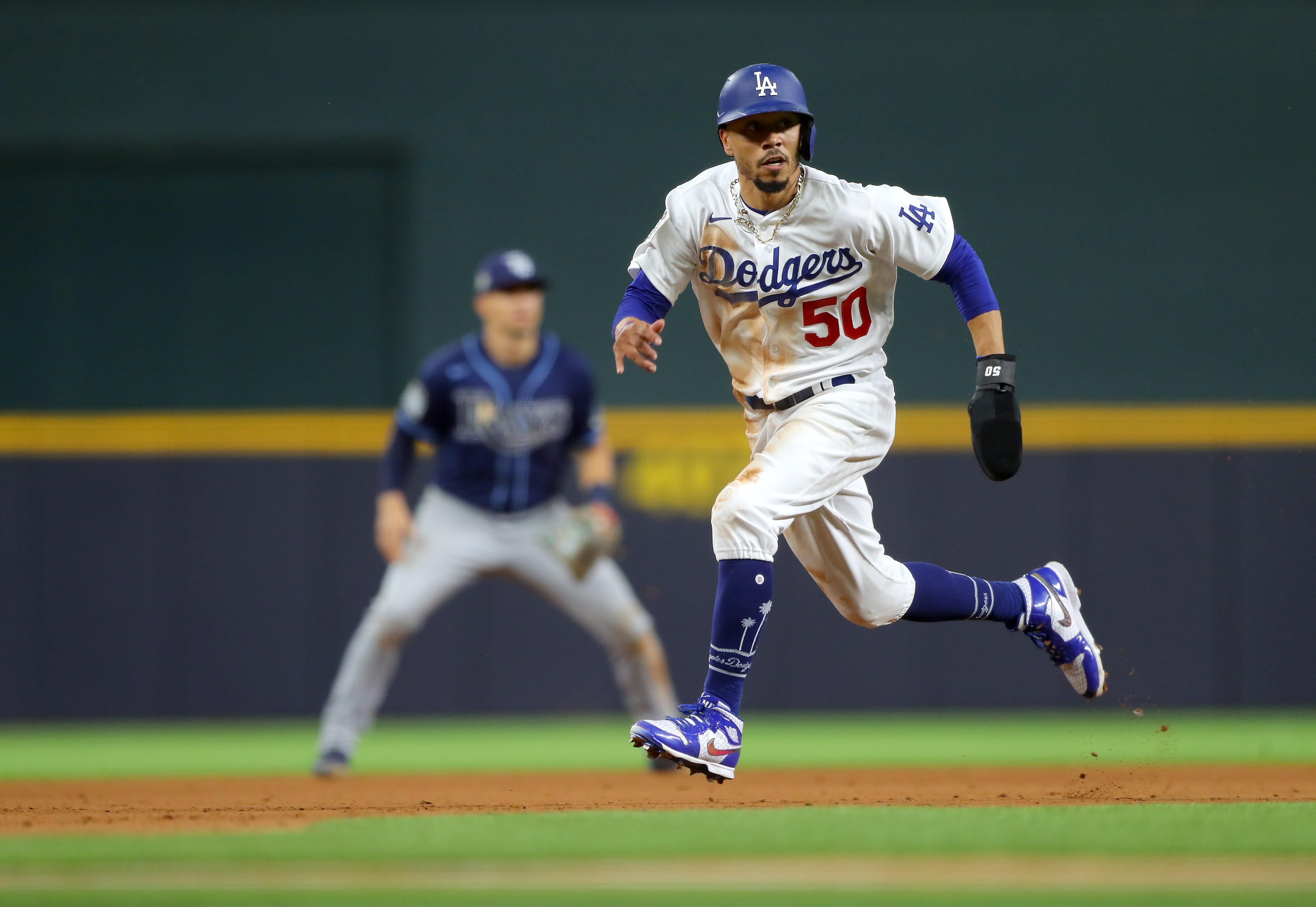 If this World Series is different for the Dodgers, the difference may be Mookie Betts

Two New Batman: Arkham Knight Skins Are Out – Thanks, I Guess? | COGconnected 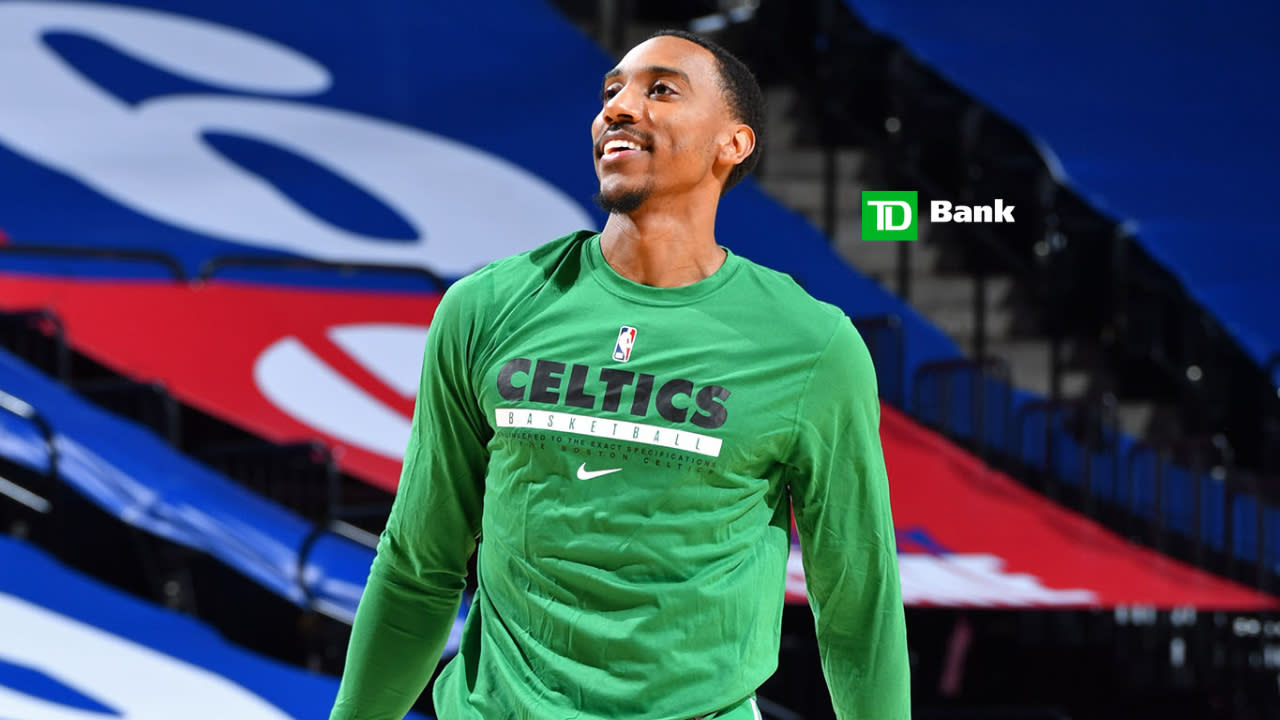