Whew! What a hot mess the last list turned out to be, huh? Welcome back to our annual movie countdown where we look at the films to watch and the films to avoid. If you’ve been keeping up with them, this list is going to look suspiciously like last year’s because, well, some things happened that caused a lot of release dates to be pushed. So we’re going to tackle the 2021 slate with some addendums on this one. We won’t be adding release dates because MAN did that ever backfire last year. This also means they won’t be listed in any particular order, so there’s no ranking taking place here.

There’s also a particular addendum that is personally being added that is pretty dependent on how things shape up in the next few weeks in regard to safety. I’m sure everyone is familiar with the absolute shit show WB caused with its joint HBO MAX and theatrical release, so allow me to make a point here. There are several WB releases on here, but they all come with the caveat of going to see it in theatres. I cannot stress enough how detrimental this move is to the film industry and to the overall quality of the content we will receive in the future, let alone the gong show you will have to go through to try to see these movies at home (for a HUGE premium) if you don’t live in the USA. I could write an entire essay on the differences between this plan vs other streaming services, so let’s not use the comments section to try to weigh in on that. However, if it’s not safe to do so, I am NOT saying you should go to the theatres. Just don’t support this horseshit HBO MAX deal. Those films will have a handy asterisk beside them if you want to read up on how the filmmakers feel about that deal.

So, this years’ list starts off pretty much where last year’s did – A Quiet Place 2. The massive success of John Krasinski and wife Emily Blunt’s collab in the sci-fi horror genre seemed like it very well could be a one-off, but it seems there was more story to tell as we hop back and forth between pre-invasion and after the events of the first movie. If all goes according to plan and it is as good (or nearly) as its predecessor, this is going to be a must-see for this year!

Jason Reitman, son of legend Ivan Reitman, takes over as the director of the Ghostbusters franchise, with Afterlife being a direct sequel to Ghostbusters II. Rudd, Coon, Wolfhard, Grace, Murry, Ackroyd, Hudson, Potts, Weaver. I just gave you 10 reasons to put this on the ‘must-watch’ list. I’ll keep it short and leave you with that.

Head over to PAGE 2 for more movies… 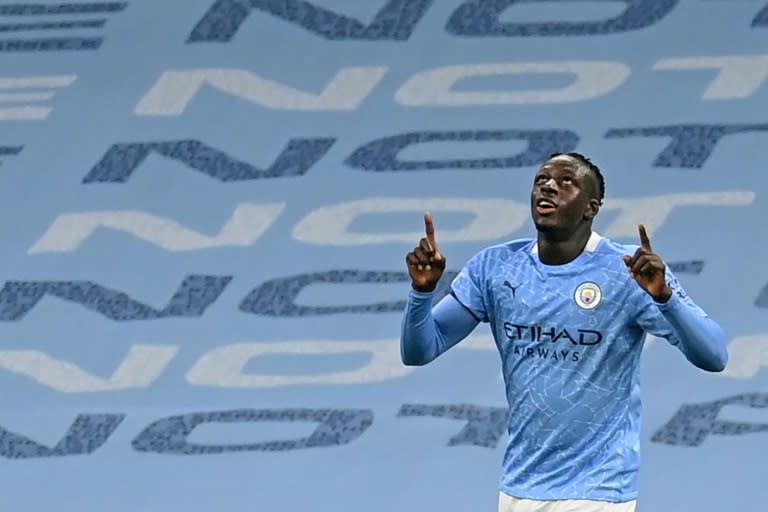